5 Indian Born CEOs Who Are Famous Around The Globe

When it comes to technology and innovation, no one matches us Indians. Indians have been leading the tech world; they are in large demand as they have the mind and the wits to perform any given task at hand.

In the last decade or so, some Indians have progressed the way things are, although outside from India but they have been leading many companies.

All this eventually improves our country’s image and it uplifts the way the outside world sees us, as a result of which we are bound to get more foreign trade.

So let us have a look at some of the Indian CEOs who are famous globally.


The most famous CEO of the biggest tech company ever, Sundar Pichai is a humble and decent man. He did his engineering in Chemicals from IIT Kharagpur and later went abroad for further studies.

He then worked his way up the ladder at Google and eventually ended up becoming the CEO of the tech giant. He often visits India to launch Google products.

He being the CEO of Google definitely brings in some perks for Indians. The man is respected all around the globe and is given due credits for taking google to new heights. 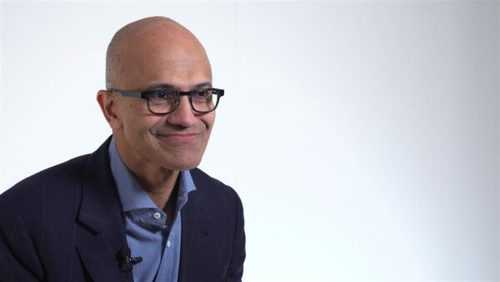 Another famous Indian name in the world, Satya Nadella, is the CEO of tech giant Microsoft. He did his bachelor’s degree in Electronics and Communication Engineering from Manipal Institute of Technology.

Later he did his masters in computers alongside an MBA. He became the CEO of Microsoft in 2014 and from there on has been a major influence on the tech world and its leaders. 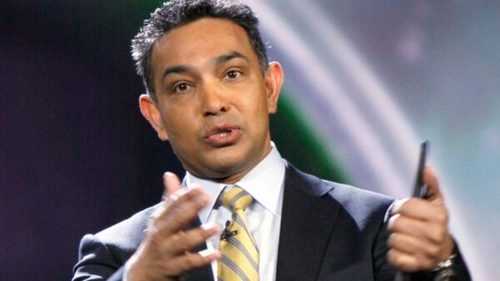 
The recently famous CEO, Sanjay Kumar Jha, is a PhD in electronics. He hails from a humble background in Bihar.
Sanjay Jha is famous for his core knowledge about semiconductors and is now a very famous name in the industry.

He is currently the CEO of Motorola Mobiles after he was the chief operating officer at Qualcomm. 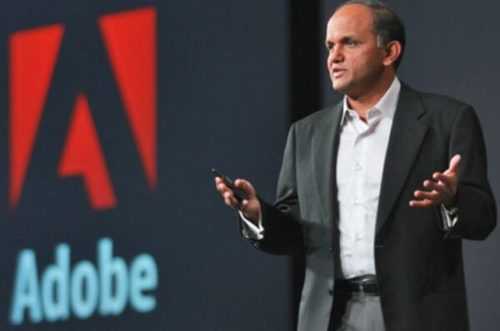 
The CEO of Adobe, Shantanu Narayen is another very talked about name in the global world. He became the chief operating officer of the company in 2005 and worked his way up the ranks to become the CEO.

He hails from Hyderabad and has a bachelor’s degree in Electronics and Communication from Osmania University, India. The CEO of one of the biggest mobile companies in the world, Rajeev Suri is among those Indians who have made India proud on a global stage.

He too has a bachelor’s degree from Manipal Institute of Technology in Electronics and Communication. Rajeev has played a crucial role in shaping what Nokia is today. After he became CEO in 2015, he has done some major reforms and undertaken some very serious projects.

Seeing so many Indians succeeding at global level always brings a warm smile to us. It is definitely a reflection of the intellect that this country possesses.

The post 5 Indian Born CEOs Who Are Famous Around The Globe appeared first on RVCJ Media.