At 40, Bengaluru's Bannerghatta National Park Could Have The Highest Number Of Leopards, Finds Study

The Bannerghatta National Park (BNP) on the outskirts of Karnataka's capital Bengaluru is known as a hotspot for biodiversity.

The national park which is spread across 260.51 sqkm, just about 22 km south of Bengaluru has over 50 animals and a hundred bird species.

Now a new study has found that BNP could be one of the biggest homes anywhere in the country for the leopards.

The first-ever scientific study on leopards in BNP has found that here are 40 leopards within the boundaries of the protected area.

The report titled ‘Leopards of Bannerghatta National Park’ was based on a study carried out by wildlife biologist Sanjay Gubbi and his team from the Nature Conservation Foundation in collaboration with the Karnataka Forest Department using camera traps.

The study states that the abundance of leopards in BNP is higher compared to many other protected areas in India, and elsewhere across the leopards’ distribution range in the world. It noted that such a high abundance of leopards in the protected areas abuts Bengaluru city is encouraging.

Bengaluru is perhaps the only metropolis in the country that has tiger, leopard, dhole, elephant, gaur, sloth bear, and other large mammals right next to the city. 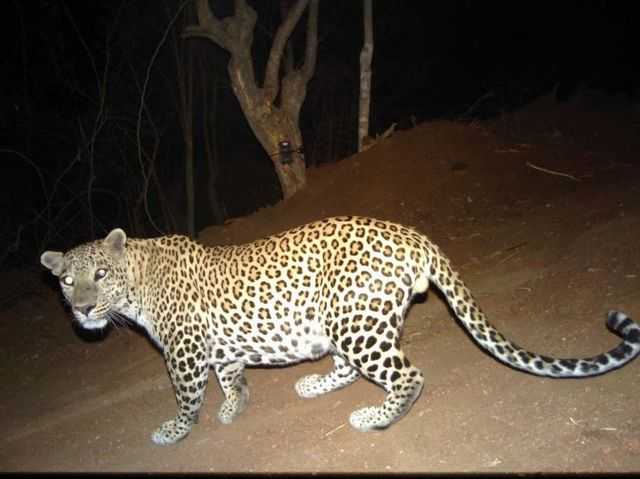 Based on their findings, the experts have recommended that the connectivity between BNP and Cauvery Wildlife Sanctuary needs to be maintained for the movement of wildlife. This is based on the finding of two leopards that were previously spotted in Cauvery.

Another key recommendation they have made is not to make any more roads along the park as the cases of roadkills are already on the rise. 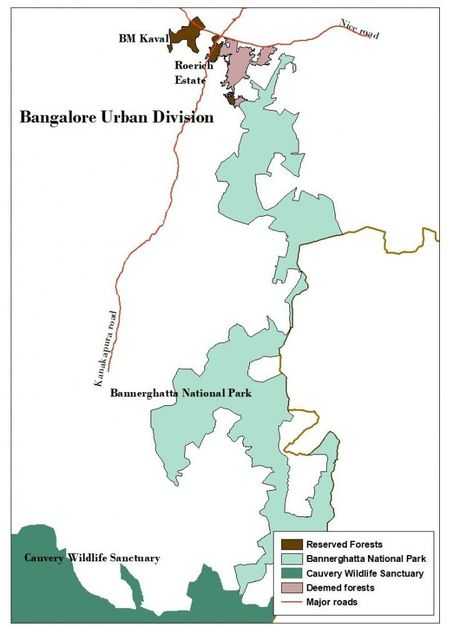 They have also suggested that the 3,250 acres of deemed forests, Gullalligudda, BM Kaaval, UM Kaaval Reserved Forests, and Roerich Estate should be together notified as a Conservation Reserve. It will act as a buffer between BNP and human habitations, hence reducing human-wildlife conflict in addition to protecting watersheds.