TV actress Jennifer Winget starrer Beyhadh earned much love from the fans when she appeared on the small screen as Maya. Her phenomenal acting and portrayal of Maya on TV made garnered so much praise from the viewers that the makers are all set to return with Beyhadh 2. There are no doubts that Jennifer Winget will be seen reprising her role in the sequel as well, but it is not yet confirmed who will be seen romancing her on the small screen. Earlier it was said that Harshad Chopda will be seen opposite Jennifer Winget in Beyhadh 2. Then Naamakaran actor Zain Imam’s name popped up. Now, the latest buzz has it that Bigg Boss 12 fame Rohit Suchanti and Puncch Beat actor Siddharth Sharma are in contention to romance Jennifer Winget in the TV show.

Just recently, Jennifer Winget took to her social media to share a picture with the makers of Beyhadh 2 and surprised the fans. In the picture, Jennifer was seen posing with producer Prateek Sharma and director Ameeta Devadiga. She captioned the picture saying, “No points for guessing what the three of us have been up to. *Hint Hint* Damn right we're cooking up a crazy-ier storm! 'Brace yourselves for #Beyhadh2 Bringing crazy back!!” Check out the post here- 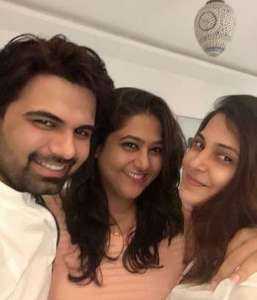 What better way to celebrate my extended family of 7M than to break it down. #dancewithme #girlgotthegroove

Since the announcement of the show, many names have surfaced the internet, of the actors who could be seen opposite Jennifer in the show. Going by the latest report in Spotboye, it is said that the makers are looking for a younger actor this time. The auditions for the role opposite Jennifer have already begun. The report states that after Priyank Sharma, Bigg Boss fame Rohit Suchanti and Puncch Beat actor Sddharth Sharma have been approached by the makers. 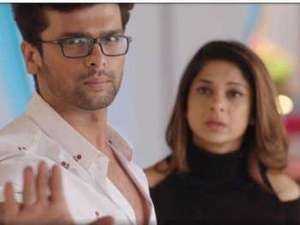 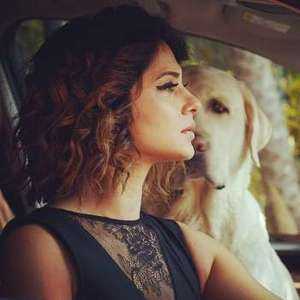 Rohit Suchanti grabbed many eyeballs when he was seen in Bigg Boss 12 flirting with TV actress Srishti Rode. His relationship status with the actress gave rise to many controversies. On the other hand, Siddharth Sharma was last seen in Alt Balaji web show Puncch Beat. Before that, he was also seen in Splitsvilla. While none of the actors are yet finalized for the role, it is said that makers are looking for more younger faces currently. 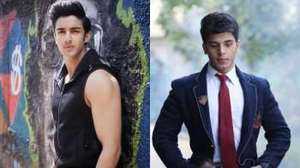