Television actress Nehha Pendse who won millions of hearts with her appearance on the reality show Bigg Boss 12 has found the love of her life. After TV actress Niti Taylor, it is Nehha Pendse’s turn to get hitched to her boyfriend Shardul Singh Bayas. The actress had already talked about a painful break up that she had in 2016. The actress then revealed that her break up that a very harmful effect on her but looks like she had finally found the love of her life. Going by the reports in Spotboye, it is said that Nehha Pendse’s boyfriend proposed to her and she is all set to get hitched.

Nehha Pendse was recently in Milan with her boyfriend Shardul Singh Bayas. The actress took to her Instagram to share pictures from her holiday in the beautiful city. Now that the actress in back in town, she told Spotboye, "I am not engaged yet, but yes baat pakki hogayi hain. He proposed me and I said yes". She added, " It's too early to talk about it, but  I will share his details when the time will come, but as you called me with so much of enthusiasm, I am confirming my relationship with him to you." 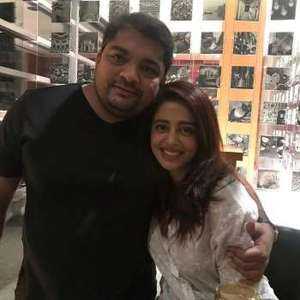 On the other hand, Nehha Pendse’s boyfriend Shardul Singh Bayas took to his Instagram on July 1 to share a picture with the actress and wrote, ‘Happily Engaged’.  Commenting about the picture,, Nehha Pendse revealed, "Engagement means exchanging rings that we haven't done yet." It is also said that Nehha and Shardul have been in a relationship for a long time but the actress managed to keep it under wraps. 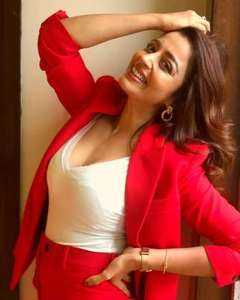 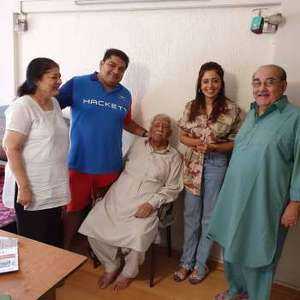 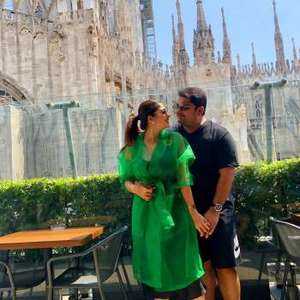 Earlier in 2017, Nehha Pendse also opened up about the effect her break up had on her and said in an interview, “The break-up took a toll not just emotionally but physically as well. The stress caused an hormonal imbalance in my body and now I have ended up with weight woes. I have put on 7 kgs in just the last three months. The camera makes the weight gain look drastic. In fact, many people who have been following the show have brought it to my notice. It doesn’t help that I need to wear a lot of western clothes for the role. There is no way for me to hide the flab.” 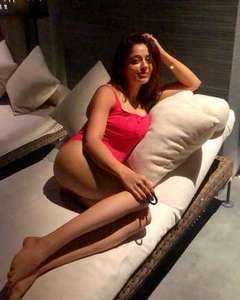