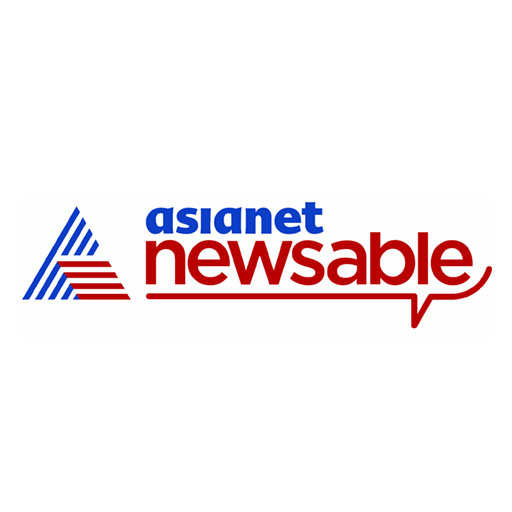 Bigg Boss 12 fame Srishty Rode has injured her leg. The actress had taken to her social media to post a photo of sitting on a wheelchair with plaster on her injured leg. She had taken to social media to write about her injury and had written a few positive lines. She had written that "Oops, I did it again!! Life throws curveballs, you must have heard it". She has literally lived like this in the last ten days as she had fractured her leg during a shoot. Her physical pain had been reduced by consuming painkillers, but the anxiety and worry had taken a toll on her. It later dawned on her that she had to accept that she had to take medicines as that was the reality. She had to move on from the situation.

She further called herself as the girl in pink plaster and had said that come what may, life goes on and work cannot stop. She also said that one must be prepared with a bat because when life throws curveballs, one should not stop trying.

And then it dawned on me that the only medicine is to accept the reality of it and move on. So yes this #girlinthepinkplaster has been working with her plaster on because come what may, life must go on, work must go on. how can you give up without trying?!!!! pic.twitter.com/OjY1yebirQ

She had also put stories on her Instagram handle where she was seen lying down with her eyes closed. She was seen smiling while she posed with a peace sign in front of the camera. Apparently, Skylar Grey's song I'm coming home was played in the background.

Oops I did it again.
Life throws curve balls, you must have heard it! I have literally lived it in the last ten days as I fractured my leg on a shoot. The physical pain was reduced by the pain killers but the worry, the anxiety on how to continue working took over.

She had also asked her fans to wish her luck in one of her Instagram posts. However, she had not revealed the reason behind the same at that time. She was seen wearing a white shirt and had teamed it up with jeans. She had accessorised the same with a blue necklace and had written a funny caption that read, "The Caption Has Nothing to do with the picture! :- WISH ME LUCK (sic)."