Bigg Boss and ALT Balaji’s ‘Lockup’ is proving to be one of the most controversial digital reality shows.

Karanvir Bohra has been one of the most prominent names in the ‘Lockup’ house, and also one of the most loved. His eventful journey has seen him openly speaking about his highs and lows, aceing tasks, leading teams to victory, and even handling ugly situations in a dignified manner.

In yesterday’s episode, Kangana Ranaut addressed the recent controversy in the show, where she eliminated former contestant Zeeshan Khan for getting physical with Asma Fallah.

In yet another incident, a female contestant was seen throwing water on KV, and also pushing him. In such high pressure situations where it’s easy to lose one’s cool, KV did not. His reaction was praised by many, and impressed jailor, Karan Kundrra.

Kundrra said, ‘When a girl pushes KV and he does not push back, that is an example being set.’

The female contestant ( Poonam Pandey) had also said nasty things about KV’s family for which he responded but did not go on her family. Kundrra again appreciated Karanvir, for not going personal and handling it maturely, and says, ‘This is KV’s upbringing and this is how a man should be.’ He further stated, ‘While men and women should be considered equal, there are certain things we do not propogate as men.’

As a doting dad to three lovely daughters and a loving husband to wife Teejay Sidhu for the past 16 years, these thoughts shared by KK about KV are absolutely correct! 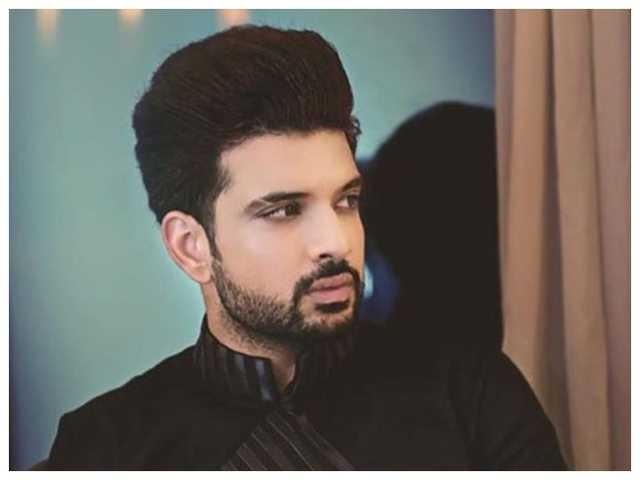 Karan Kundra Karan Kundrra (born 11 October 1984) is an Indian actor who appears in Hindi films and television. He is known for MTV Roadies and MTV Love School. In 2021, he participated as a contestant in Colors TV’s Bigg Boss 15.

Karan Kundrra made his acting debut with the lead role of Arjun Punj in Kitani Mohabbat Hai (NDTV Imagine) in 2009. In late 2009, he went on to play the lead character of Veeru in Bayttaab Dil Kee Tamanna Hai (Sony TV). After appearing in a cameo role as a ghost Prince in Aahat (Sony TV), he went on to participating in a dance reality show, Zara Nachke Dikha on Star Plus in May 2010.

Kundrra played the lead role of Arjun Singhania in the sequel of his debut show Kitani Mohabbat Hai Season 2 (Imagine TV). He was then seen as a host in Gumrah – End Of Innocence (Channel V, Star Plus) followed by Gumrah – End Of Innocence season 2 (Channel V). He played the role of Karan Kapoor in Teri Meri Love Stories (Star Plus). Kundra was next seen in V The Serial (Channel V) in 2012. He hosted Gumrah from 2012 to 2014. He was also seen as gang leader in MTV reality show Roadies. Later he went on hosted another MTV show Love School alongside Anusha Dandekar. 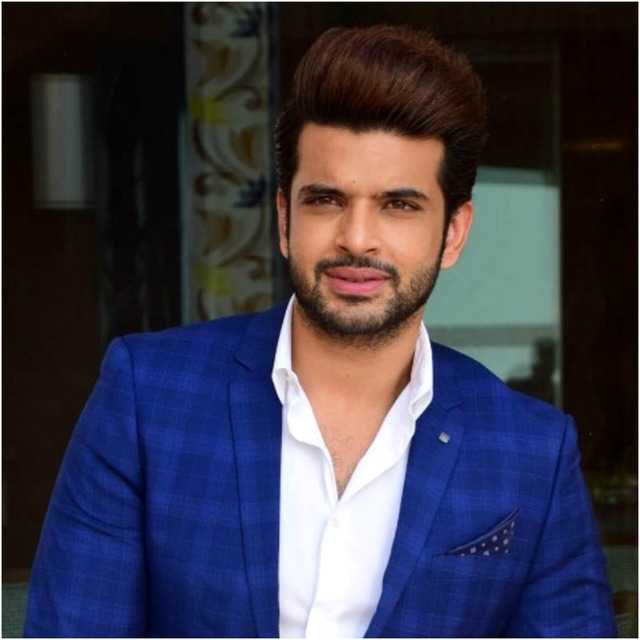 In April 2021, Kundrra played the role of Ranveer in Yeh Rishta Kya Kehlata Hai opposite Shivangi Joshi.In October 2021, Kundrra participated in the reality show Bigg Boss 15 where he was declared as the 2nd runner up. In April 2022, he also hosted Colors TV’s Dance Deewane Juniors.

Bohra owns a local clothing brand, Pegasus. Bohra was born on 28 August 1982 in Jodhpur to a Pushkarana brahmin family. He is the son of filmmaker Mahendra Bohra (born 3 July 1946) and grandson of actor-producer Ramkumar Bohra. Producer Sunil Bohra is his first cousin. He has two sisters, Meenakshi and Shivangi. He attended GD Somani Memorial School, Cuffe Parade. As a child, he was not academically inclined and he was not good at sports as well. Karanvir Bohra did his junior college at Elphinstone College, Mumbai in Science but he left science as he was unsuccessful in his twelfth grade. Later he took admission to Sydenham College, Churchgate, and did his Bachelor of Commerce. Bohra received training in the Kathak dance style for two years with Pandit Veeru Krishnan. Also Read:Watch Rhea Chakraborty spread the shades of her emotions with a beautiful poetry