Bigg Boss 15 is all set to open gates for a new set of celebrities on October 2 (Saturday). The controversial reality show, hosted by superstar Salman Khan, has been one of the most popular shows on Indian television since its first season. It first aired in 2006 and was aired by actor Arshad Warsi. Even veteran actor Amitabh Bachchan had hosted one of the seasons of Bigg Boss. Many popular names of the TV and Film industry won BB and took home hefty prize money. While Shweta Tiwari won Rs 1 cr, Bb 14 winner Rubina Dilaik took home Rs 35 lakh.

Here is what the Bigg Boss winners won as the prize money over the years and how it took a plunge.

Know as the Aashiqui boy due to his 90s hit film, actor Rahul Roy was the first-ever winner of Bigg Boss. He won in 2007 and the first runner-up was Carol Gracias. Rahul Roy took home ₹1 crore. 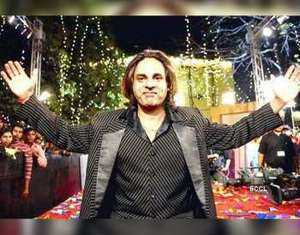 Ashutosh Kaushik, who was a popular name in the reality show, had won Bigg Boss 2 in 2008. He had earlier won MTV Roadies 5. He, too, took home ₹1 crore. 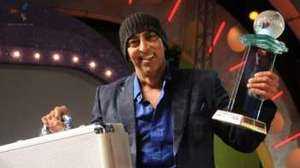 TV actress Shweta Tiwari won Bigg Boss 4 in 2011 and bagged the prize money of ₹1 crore. She was recently seen in another reality show Khatron Ke Khiladi 11. Shweta keeps making headlines for her legal battle with her estranged husband Abhinav Kohli over their son Reyansh's custody.

Bigg Boss 6 saw a plunge in the prize money by half. Urvashi Dholakia, who was announced as the winner, took home ₹50 lakh. She defeated Imam Siddique. 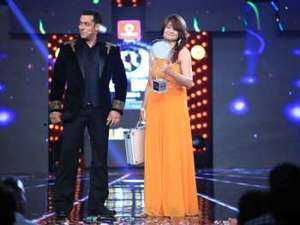 Gauahar Khan is one of the most memorable winners of Bigg Boss. She beat Kajol's sister Tanishaa Mukerji in BB 7 and won ₹50 lakh. Later in Bigg Boss 14, she returned as a 'Toofani senior with Sidharth Shukla and Hina Khan for two-weeks. 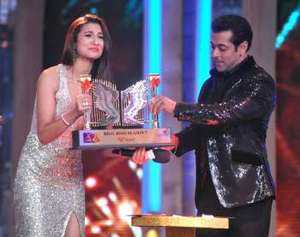 TV actor Gautam Gulati won Bigg Boss 8 and took home the prize money of ₹50 lakh along with the trophy.

Along with the Bigg Boss 9 trophy, Prince Narula also won the heart of his co-contestant Yuvika Chaudhary, whom he eventually married. He won prize money of ₹50 lakh.

Manveer Gurjar was the first commoner ever to win Bigg Boss. He took home the winning trophy along with ₹ 50 lakh. He beat Bani J in Bigg Boss 10.

One of the most controversial seasons, Bigg Boss 11 was won by actress Shilpa Shinde, followed by Hina Khan and Vikas Gupta. She took home ₹44 lakh and Vikas won ₹6 lakh from the 'Vikas City' task.

Sidharth Shukla, who died on September 2 due to a massive heart attack, has been one of the most memorable winners in Bigg Boss history. Bigg Boss 13 has been the most successful season and Sidharth won ₹ 40 lakh along with the trophy. Paras Chhabra cashed out ₹10 lakh from the prize money.

Bigg Boss went online this year and Divya Agarwal became the first-ever winner of Bigg Boss OTT. She stayed in the house for six weeks and won the winning trophy along with ₹25 lakh.