BJP gets Patna Sahib seat. Will Shatrughan Sinha be dropped? 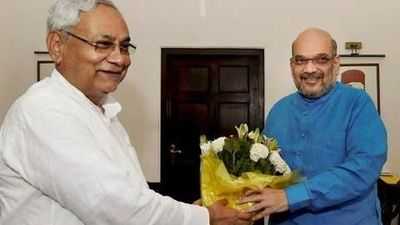 
To recall, BJP joined hands with JD(U) and LJP for the elections. While BJP and JD(U) got 17 seats each, LJP settled for six seats.


If not Sinha, then who? BJP discussed options
Options

Notably, Sinha, who won the Patna Sahib seat by a huge margin in last elections, has been critical of PM Modi. 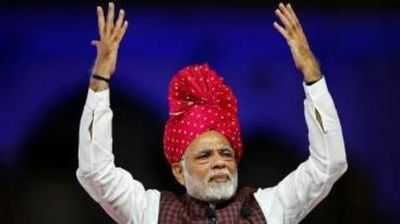 
Earlier last week, Sinha put out a series of tweets suggesting that PM Modi should make way for a "new leader".

He noted that in the last few weeks PM Modi announced dozens of schemes.

"Technically speaking it may not be against the code of conduct, but certainly it seems to be too little and too late jumlas," his tweet read.


You have many admirers, I am not one: Sinha
Fact


"Any way it all seems to be too little and too late. Promises made in the past are still to be fulfilled. Hope, wish and pray that- Mohabbat karne wale kam na honge (shayad), teri mehfil mein lekin ham na honge," tweeted Sinha.


Sinha, who has been associated with the BJP since 1990s, once accused the party of turning into a "one-man show and two-man army".

On several occasions, he hinted that LK Advani, the senior BJP leader who became a member of "margdarshak mandal", would have been a better choice for PM. 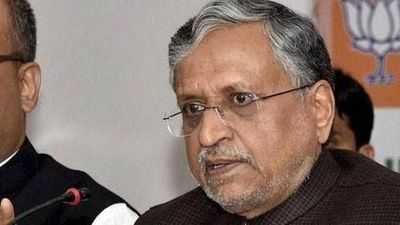 
While BJP ignored most of Sinha's statements, the sitting MP's presence at TMC Chief Mamata Banerjee's mahagathbandhan rally in January served as the last straw.

BJP leaders disapproved of his decision and later Sushil Modi said Sinha should leave the party if he disliked it so much.

Notably, Sinha had clarified he would seek re-election only from the Patna Sahib seat.