British man, 27, fights for life with bleed on brain after Bali motorbike smash

A British man is in a critical condition in hospital in Bali after smashing a motorcycle into a wall.

Reuben Armstrong lost control of his bike in the south-east Asian island's capital of Denpasar.

The web developer suffered a fractured skull and bleeding on his brain.

The 27-year-old was placed into a medically induced coma, and doctors have carried out an initial seven-hour op to reduce the swelling.

Doctors reportedly refused to operate at first, until friends, family and Mr Armstrong's workplace Equals stumped up the cash for the procedure.

They are now trying to raise more cash to help his mother Diane fly out to Indonesia to be with her son.

Mr Armstrong, originally of Grimsby, Lincs, had been working between London and Bali.

It is thought he wasn't wearing a helmet at the time of the crash.

Best friend Lincoln Savage set a JustGiving page , and has been updating donors who have handed over more than £27,000 so far.

He said: "It kills me to write this but Reuben is currently in an intensive care unit after a motorcycle accident in Bali.

"The major issue that we are facing is the ongoing cost of treatment which in truth is astronomical. 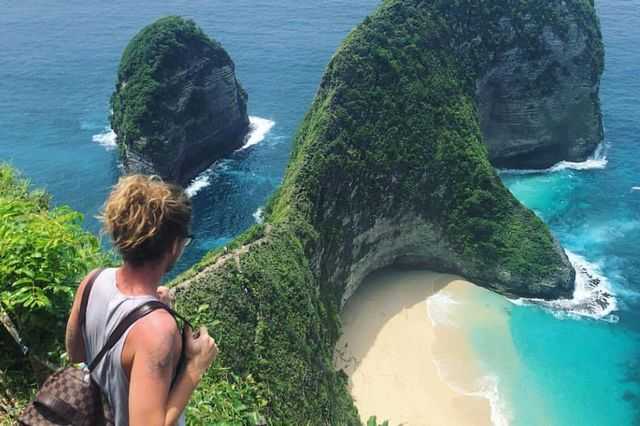 "We need to act fast to make sure that we can pay for Reuben's stay and treatment over the coming days, whilst we look into alternative places for Reuben to stay for his recovery."

But there has been good news from Bali.

Mr Savage added: "The latest update that we have is that Reuben came off of his ventilator and could be awake within the next day, which is just incredible news.

"Thank you all again for the response and donations so far. 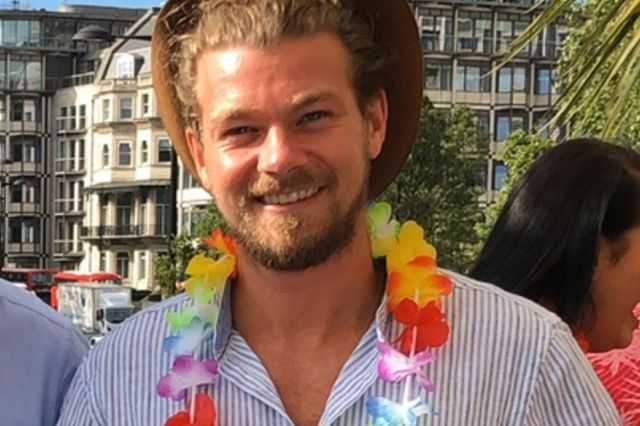 "You have all contributed to helping to cover his ongoing medical bills and can be so proud of what we have all achieved together, so far."

Mr Armstrong is due to be Mr Savage's best man at his upcoming wedding.

It is hoped he will wake up in time for his mother's arrival.

After he regains consciousness doctors will be able to evaluate the severity of the injury.