The 37-year-old former Celebs Go Dating mentor said that she thought she couldn't have children and described the news as 'blessing' and a 'miracle'.

She told Closer magazine: "I’ve gone from a hellish year to being blessed with a baby.

"The odds weren’t in my favour, as for so long I thought I couldn’t have children – so this is the best thing that’s ever happened to me. It’s a miracle!" 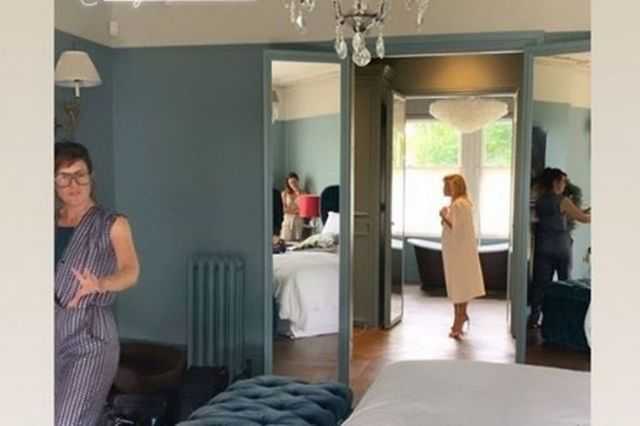 Nadia added: "I had tried for a baby ten years ago with a previous partner, with no success."

Nadia, who is 14 weeks pregnant, revealed she had only just stopped taking her contraceptive pill but was still using protection when she conceived.

"My doctor told me there was less than one per cent chance of conception. Everyone’s shocked, but I wouldn’t change a thing!” she explained. 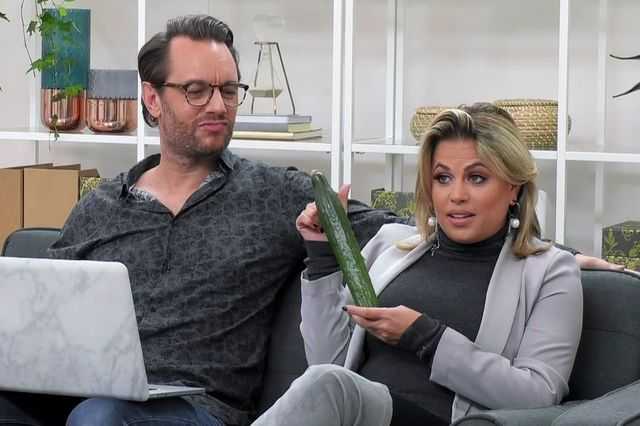 Nadia revealed she is no longer with the father of the baby and said she was hoping to avoid the 'stigma against single mums.'

She said the baby's father lives in America but wants to be involved so the two will be co-parenting.

We'll be bringing you the latest updates on this breaking celebrity news story.
For the latest news and breaking news visit Mirror.co.uk/3am .
Get all the big headlines, pictures, analysis, opinion and video on the stories that matter to you.
Follow us on Twitter @DailyMirror - the official Daily Mirror & Mirror Online Twitter account - real news in real time.
We're also on Facebook /dailymirror - your news, features, videos and pictures throughout the day from the Daily Mirror, Sunday Mirror and Mirror Online.