Prayagraj: The special investigating team (SIT) probing the alleged rape case filed by a law student against Swami Chinmayanand on Tuesday submitted a status report in the Allahabad High Court in a sealed cover.

A division bench of Justices Manoj Mishra and Pankaj Bhatia has slated the matter for further hearing to November 28. 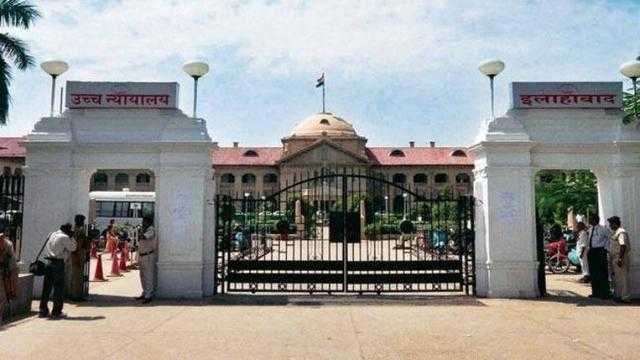 The matter is being monitored by the High court on the directions of the Supreme Court.

The 23-year-old law student had earlier testified before a local court that she was repeatedly raped and blackmailed by the BJP leader for over a year, following which he was arrested last month.

The woman, along with her three friends, was also arrested by the SIT on charges of extortion.

According to the SIT, she and her friends allegedly demanded five crores from Chinmayanand, failing which they had threatened to leak a video of him getting massages from her. (ANI)