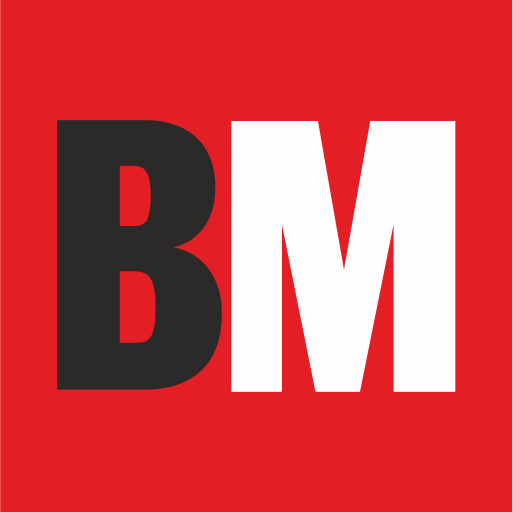 The 80s and 90s were a time in Indian cinema when every film could be a variation of the 2-3 stories that had proven box office success. The foolproof formula that most adopted at the time packed laughs, chest-beating melodrama and lawyers requesting for “kadi se kadi sazza” in their closing statements. And Maqbool Khan’s Khaali Peeli seems like a deliberate tribute, if not an inadvertent parody of the era when filmmaking, like catering, pandered to popular tastes. But in these unprecedented times when one has access to a plethora of content on OTTs, it’s difficult to tell if a masala motion picture would enjoy the same mass appeal it once had.

The film’s story leans heavily on an assortment of tropes to pull through -- from its hero growing up during a chase sequence to borrowing maachis from the guard to fire up his beedi while exiting prison. The only difference though is that the angry young man here is a scruffy, bright-eyed cabbie who goes by Blackie (Ishaan Khatter). When a runaway bride-to-be (Ananya Panday) being chased by her khaala and sundry goons happens to board his cab, it triggers a chain of events typical in films where the lead cast is forever on the run. Cops that come in good, bad and bumbling, a brothel-running baddie called Yusuf Chikna and a lecherous figure called Choksi Seth, this one never fails to disappoint if you’re into that sort of entertainment. Also, it’s difficult to tell if this story is set in the present day, particularly since some characters have those resilient feature phones with polyphonic ringtones. Even dialogues such as “insaan ki kismat badalti hain, fitrat nahin” and “dhande mein, jubaan ki keemat > jaan” ensure the film consistently remains entrenched in cliches.

In a scene, the film’s actress places a hefty meal order at a dhaba, which includes rotis with desi ghee. Just then, the waiter taking it down gets the sniffles which he contains by pinching his nose. To this, the lady with the voracious appetite, asks him to skip the desi ghee and wash his hands. And you thought this was a comedy?

Between Khatter and Panday, it’s hardly a contest. The former is surely more instinctive and committed as an actor and cracks on with conviction, while the latter struggles to make her screen time count. It helps that the supporting cast includes heavyweights such as Zakir Hussain, Swanand Kirkire and Jaideep Ahlawat, who lend some heft to the proceedings. It would’ve been more convincing if Anup Soni’s character would’ve appeared more age-appropriate (he plays a father who looks the same, even while his onscreen son goes from preteen to adult).

Director Maqbool Khan assembles this film with jumpy flashback sequences hoping to serve some sizzle into the proceedings. But lack of dramatic turns or twists ensures the story drives through to the climax without a spark of surprise.

A disclaimer before the opening credits informs us that “the cockroaches in the film were created using computer graphics”. If only we could task technology with drafting a compelling narrative that keeps us entertained and engaged through a film’s runtime, it would be a giant step for mankind.