The Plant has been commissioned in a span of 18 months with an investment of Rs.100 crore. This will provide employment opportunities to more than 900 persons in the district of Ganjam.  It will be developed as the largest tea packaging plant in the country. It is one of the most modern Unit with all the state-of-the-art technologies.  Currently, it has a production capacity of 15 million KGs of Tea which will be further enhanced to 50 million KGs. The Unit will cater to the needs of  Odisha, Andhra Pradesh, Karnatak, Tamilnadu, Telengana and Central India. It is operated by M/s Amalgamated Plantations Private Limited, an associate of Tata consumers. It is currently the second largest tea producer in India. 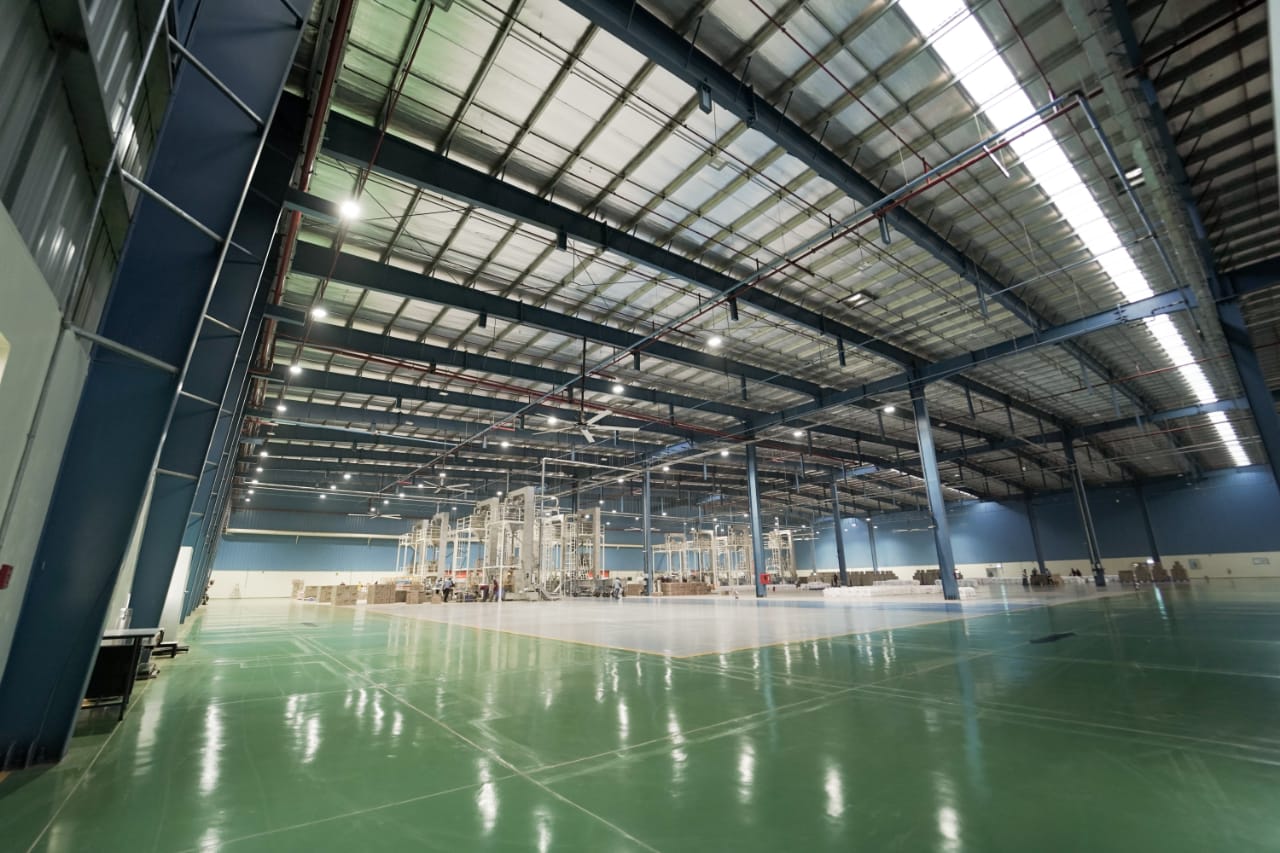 Speaking on the occasion, the Chief Minister appreciated the role of Tata group in Odisha, and said that it has been playing a vital role in the industrial development of Odisha.

Highlighting the stellar performance of the State in setting up industries, the CM said that Odisha has continued to remain at the forefront of industrial development in India. The policy frame work and facilitation mechanism of Odisha has been successful in mobilizing investments in diverse sectors such as Petro chemical, Food Processing, Apparel and Garment. The ongoing diversification of industrial base will further improve the employment opportunities in Odisha, he added.

Joining the programme, Industries Minister Dibyasankar Mishra outlined the State’s progress in industrial development in last 20 years.  He said that the State has provided a stable platform for industries for a healthy growth in Odisha.