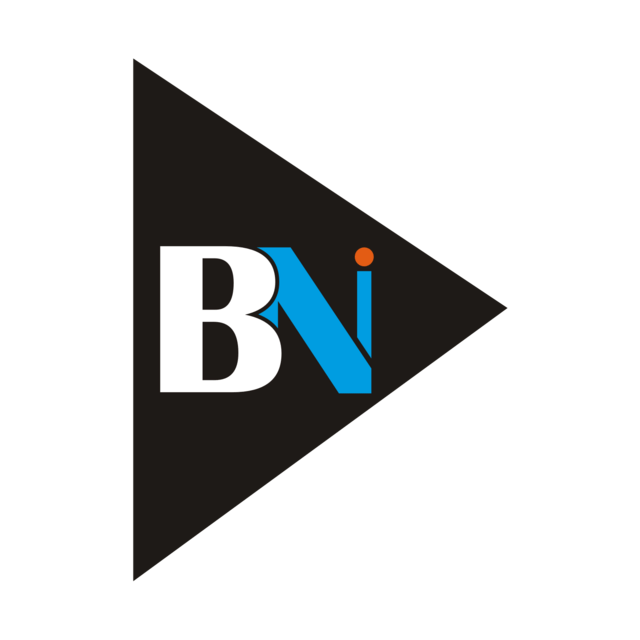 Biznextindia : In recent years, several prominent tech companies in the United States including Alphabet, Microsoft, Twitter, Amazon, Meta have laid off a Thousands of employees.

Several other companies have also announced future layoffs. According to reports US tech firms have already fired over 200 thousand since November, out of which 30-40 percent are Indian professionals.

This trend has been attributed to a variety of factors, including looming Economic recession, the ongoing pandemic, shifting business strategies, and increased competition.

One of the main reasons for the layoffs is the ongoing COVID-19 pandemic, which has had a significant impact on the global economy. Many companies have been forced to reduce their staff in order to cut costs and stay afloat during these difficult times.

Another factor is the shifting business strategies of these companies. As technology continues to advance, many companies are looking to pivot towards new areas of growth, such as artificial intelligence and the Internet of Things. This has led to a realignment of resources and a reduction in staff in areas that are no longer considered a priority.

In addition, the tech industry is highly competitive, and companies are constantly looking for ways to gain an edge over their rivals. This can include investing in new technologies, acquiring startups, and cutting costs by laying off staff.

Despite the layoffs, many of these companies are still performing well financially. However, the impact on the individual employees and their families can be devastating. It is important for companies to consider the human impact of their decisions and to provide support and assistance to those who are affected by layoffs.

In conclusion, the layoffs of US tech companies are a result of a combination of factors, including the ongoing pandemic, shifting business strategies, and increased competition. While companies must make difficult decisions to remain competitive and financially stable, they should also consider the human impact of those decisions and provide support for the affected employees.