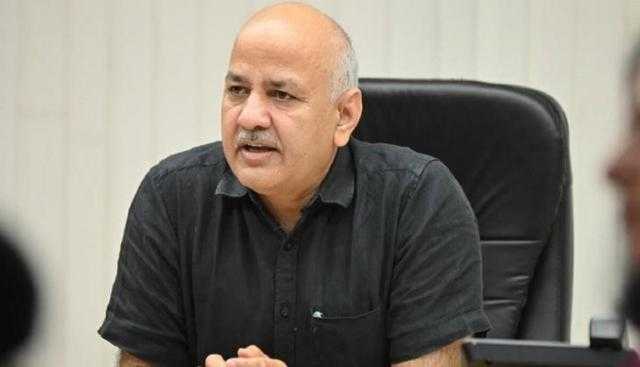 He further said that both have created a situation where many people accused of committing serious offences against the state might go scot-free.

He alleged that such a situation in the national capital has arisen due to the "over-enthusiasm" of LG Saxena and the Chief Secretary to "bypass the elected government, against the IPC.

"Section 196 of the IPC says that in the case of crimes committed against the state, no court shall take cognizance of any such case without the approval or sanction of the state government and according to the Law department of Delhi government, the state government means Delhi government. Many serious crimes fall under this category. This means that the Minister-in-charge is the competent authority and the minister's approval was supposed to be taken in all these cases. After taking Minister's approval, the file would be sent to Hon'ble LG to decide whether he differed from the decision of the Minister and whether he would like to refer it to the President of India," he elaborated in the statement.

"Due legal process was being followed for decades but since last few months, the Chief Secretary is sending prosecution sanction files directly to LG against provisions of criminal laws. Because LG is illegally authorising Prosecution Sanctions, those accused of crimes against the state will be freed of the charge on technical grounds in the court," Sisodia claimed in an official statement.

According to the statement, Delhi's Deputy Chief Minister Manish Sisodia who is the Minister-in-charge has directed the Chief Secretary to place a list of all such cases before him by 5 pm on Wednesday in which approval was not taken from the Minister.

Sisodia's office also said that LG's actions "undermine" not only the law laid down by the Supreme Court which directs LG to be bound by the aid and advice of the Council of Ministers but also the sanctity of the judicial process.

"According to SC orders, it is the elected Government that has to exercise executive powers to issue a valid sanction for prosecution Under Section 196(1) CrPC, and Hon'ble LG will be bound by the aid and advice of the Council of Ministers. The actions of the Hon LG undermines not only the law laid down by the Hon'ble Supreme Court but also the sanctity of the judicial process which is being set in motion only to fail in as much as a valid sanction is a necessary pre-requisite for legally sustainable prosecution of offences referred to above," the statement said.

Also Read: AAP opposes proposal of 'One Nation, One Election', terms it 'unconstitutional', against principles of democracy