IPL 2021: List Of bowlers with the most hat-tricks in the history of the league!

Hat-trick is no short of lifetime achievement for a bowler which is a rare sight.  Many IPL seasons have witnessed more than one instance of players picking up three wickets off three consecutive deliveries. 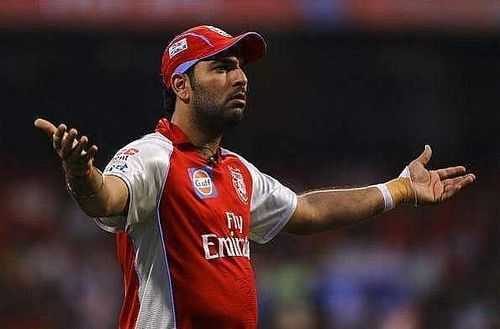 Bowlers with the most hat-tricks in IPL history

Here we look at 5 bowlers with the most Hat Tricks in IPL history.

Jaydev Unadkat wrecked havoc as he zipped through the Sunrisers Hyderabad batting lineup by picking up three consecutive wickets in IPL 2017. 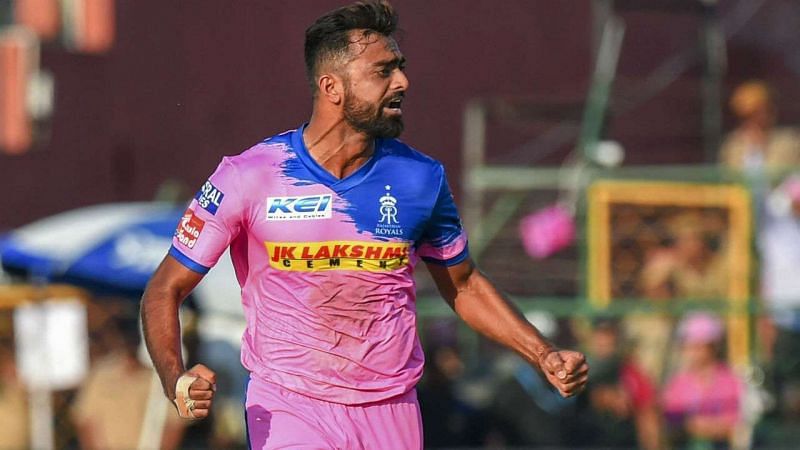 His three wickets included Bipal Sharma, Rahid Sharma and Bhuvneshwar Kumar. Otherwise he ended the match crediting with five wickets to his name and conceded 30 runs in his quota of 4 overs.

Right-arm medium pacer Lakshmipathy Balaji become the first bowler to make up a hat-trick in the history of the IPL during the inaugural season playing for the Chennai Super Kings. 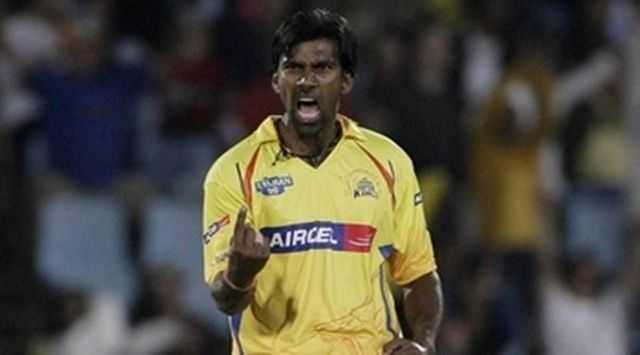 He took the wickets of Irfan Pathan, Piyush Chawla and Yuvraj Singh and ended up taking a 5-wicket haul and conceded just 24 runs in his quota of 4 overs.

Andrew Tye from Gujrat Lions IPL 2017 took a hat-trick against the Rising Pune Supergiant. Interestingly, he became the first player to take a hat-trick on IPL debut.

He dismissed Ankit Sharma, Manoj Tiwary and Shradul Thakur off three consecutive deliveries in the final over of the innings. Tye finished with bowling figures of 5-17.

In 2009, former Indian all-rounder Yuvraj Singh Playing for the Kings XI Punjab (now Punjab Kings) in IPL 2009 completed a hat-trick against the Royal Challengers Bangalore. The left-arm spinner ended up the game scoring just 22 runs in the match and took three wickets in total. 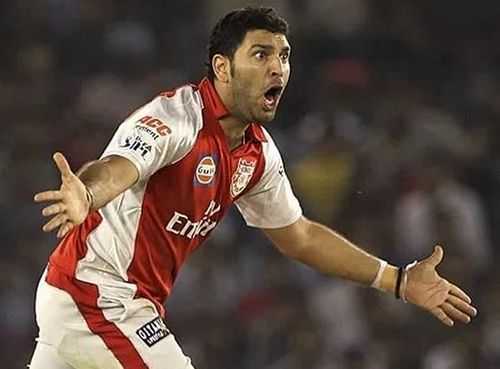 In the same IPL season, Yuvraj took another hat-trick against the Deccan Chargers (now Sunrisers Hyderabad). The all-rounder finished his bowling spell with 3 wickets and gave away just 13 runs.

The veteran spinner, representing Delhi Daredevils Amit Mishra , took his first hat-trick back in the inaugural edition of the IPL, playing against the Deccan Chargers. He holds the record for taking the most number of hat-tricks in IPL history. The veteran spinner.

His second hat trick was against the Kings XI Punjab (now Punjab Kings) while playing for the Deccan Chargers in IPL 2011 followed by 3rd hat-trick came in 2013. He zipped through the Pune Warriors India batting line-up to turn the game on his head.

Amit Mishra has played 150 matches thus far, he has picked up 160 wickets and is the 2nd highest wicket taker of the tournament, just behind Lasith Malinga.

The post IPL 2021: List Of bowlers with the most hat-tricks in the history of the league! appeared first on cricketdhamal.