IPL Teams and their PSL equivalents

Ever since its arrival in 2008, IPL has become only better and better with every passing year. It has attracted the attention of not only players across the world but also of numerous sponsors and broadcasters. It has inspired many other leagues as well, not only cricketing ones but also for various other sports.

One of the toughest competitors of the IPL has been Pakistan Super League (PSL). Both the leagues have been a learning curve for budding cricketers and a popular means of recreational activity for all the fans. These leagues have attracted the interests of many players, and the matches have often been very closely contested. On this note, let us take a look at the PSL teams and their IPL equivalents. 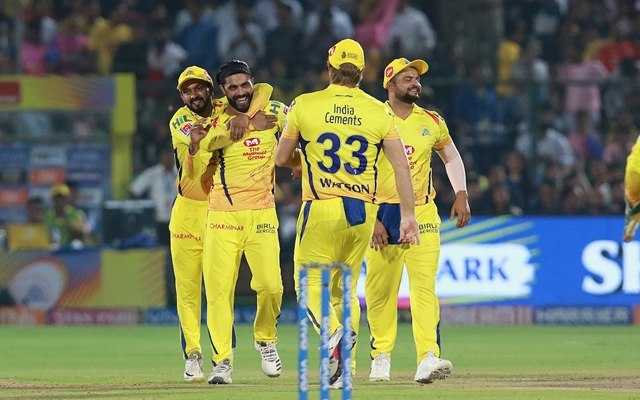 Islamabad United and Chennai Super Kings have been the most successful teams in their respective leagues. While CSK has won three of the 9 seasons, IU has won two of the three PSL titles. Both the teams have reached the playoffs of every season.

More importantly, both the teams have never possessed many superstars, but have shown the faith in their core. While CSK has always gone for MS Dhoni, Raina, Jadeja, and Bravo to build their core, IU has stuck with JP Duminy, Asif Ali and Samuel Badree. Unlike other teams who have been negatively impacted due to change of core every season, the key to their success has been the trust that they have shown on their players, even during tough times. 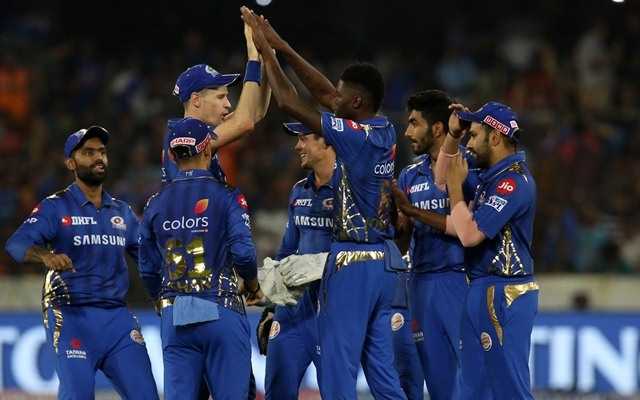 PZ and MI have been the toughest competitors for IU and CSK respectively. IU and PZ enjoy a head-to-head record tied at 3 each, whereas MI is the only team against whom CSK has lost more matches than what they have won. PZ has won 1 title, while the ‘title battle’ between CSK and MI is tied at 3-3.

The reason for the tremendous success of both these franchises has been the same. While MI has gone with Rohit, Jasprit Bumrah, Lasith Malinga and Kieron Pollard, PZ have shown trust in Mohammad Hafeez, Kamran Akmal, and Darren Sammy. Another common record that the two teams share is of being a slow starter and first match loser. While MI last won their season opener way back in 2012, PZ has lost 2 of their 3 season openers. 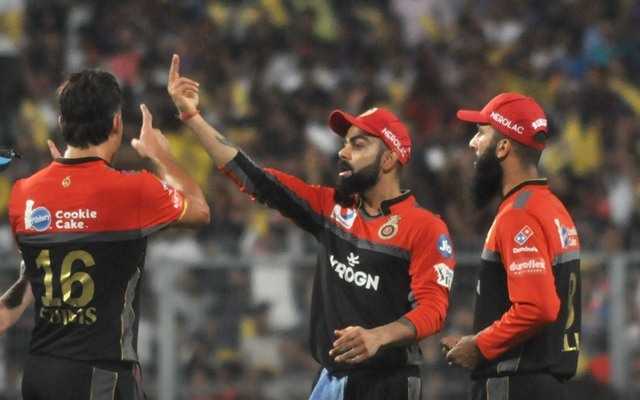 The performance of both the teams has never justified the enormous potential that they possess. While RCB has found everything difficult despite having some of the biggest stars in Virat Kohli, AB de Villiers, and Yuzvendra Chahal, LQ has found it difficult to even prevent themselves from finishing last on the points table, despite having the services of Sunil Narine, Chris Gayle, and Brendon McCullum.

The reason for their poor outings has been the same as well. Both the teams have star-studded batting lineup, but when it comes to bowling, both the teams find it hard. Another big reason has been the constant chopping and changing of the squad every year, which has prevented them from finding a balanced squad. MS made their PSL debut last season only. If we look at the previous year’s performance of both the teams, we will find a lot of similarities in the way their season progressed. Both began their campaign with a good winning streak. While KXIP won 5 of their first 6 encounters, MS won 4 and 1 of their match was abandoned due to rain.

However, things drastically changed after that. Multan Sultans lost all their remaining matches and finished on the second last spot. The case was exactly the same for KXIP as well, who lost 5 matches on a trot and finished the campaign on a disappointing 7th position. If we compare, we find that the journey of both the teams was totally indistinguishable. 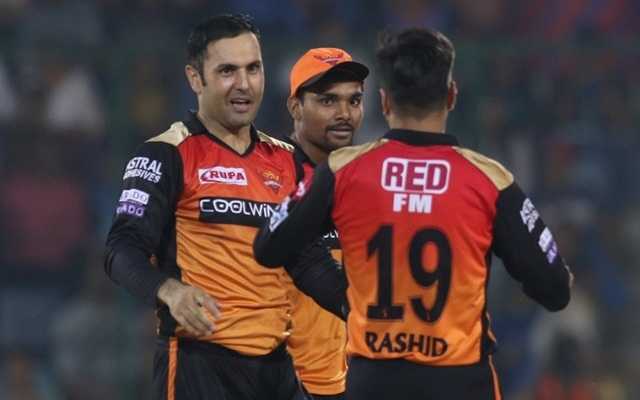 Karachi Kings and Sunrisers Hyderabad are the two teams, which have shown tremendous improvement in their performance with every passing year. On one hand, SRH has qualified for every IPL playoffs since its disappointing performance in 2014 and 2015, where they had finished 6th. Similarly, KK, who finished 4th in PSL 2016, have climbed one step up in this points table ladder with every passing year.

Both the teams have shown enormous belief in their home players. In 2018, KK had 13 Pakistani players as compared to foreigners, who accounted for just 7. Similarly, SRH’s bowling attack and the middle order has always been dominated by Indian players. One common link connecting both these teams is Eoin Morgan. He had represented SRH in IPL, and currently is a part of KK in PSL. Chris Gayle and Kieron Pollard are some other big stars who have dawned the jersey of this team. 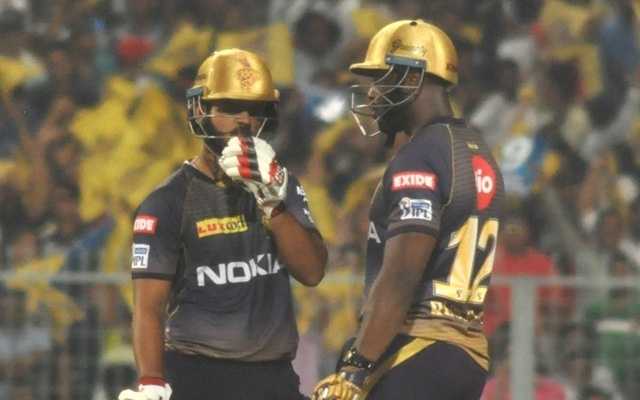 KKR and QG are sheer examples of teams with immense capacity who have failed to cross the line every year. QG have qualified for the PSL semis every year but have not won it even once. Similarly, KKR is struggling to get an IPL title since their glorious triumph in 2014. What will add to their disappointment is that they have qualified for every IPL playoffs since 2015.

Led by the Pakistan skipper Sarfaraz Ahmed, QG always shown trust on their core, which is backed by their foreign pillars, the same strategy that is used by KKR. They had finished 2nd on the points table in the first two seasons before slipping to 4th last time. The way both the teams lose in the big games is not the true reflection of their caliber. They need to start winning such pressure games as a lot is expected from them.