Chris Gayle’s 69 off 37 – studded with six fours and five sixes – gave Kings XI a breezy start and took them to 50 for 2 at the end of the Powerplay. But KL Rahul, Mayank Agarwal and David Miller managed just 21 off 23 between them, and once Gayle was dismissed, and Mandeep Singh failed to step up, Kings XI had to settle for 163 for 7. 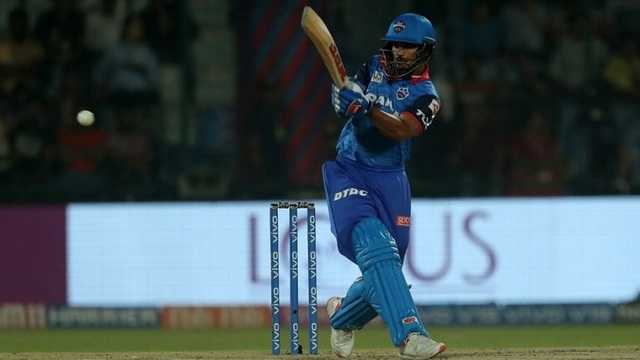 Chasing 164, Shikhar Dhawan and Shreyas Iyer set the platform by adding 92 off 62 balls for the second wicket. But once Dhawan fell, Capitals slipped from needing 28 off 24 to needing six off the last over with five wickets in hand. Iyer though held his nerve and hit the winning boundary off Sam Curran with two balls to spare.

By this win Capitals now have two wins from five matches at home, and are joint-second with Mumbai Indians – both teams having six wins from ten matches – on the points table.