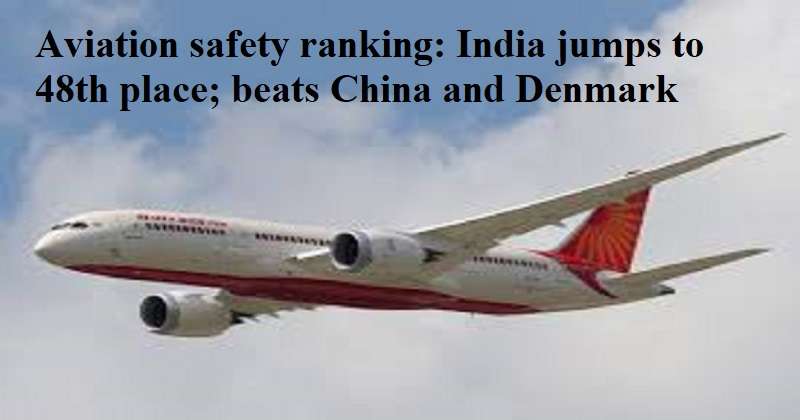 Arun Kumar, the director general of civil aviation, said to ANI on Saturday, ‘We did well. The current problem is holding onto the acquired status. The DGCA is made up of a group of very capable authorities, and we are convinced that with the right assistance, we will continue to advance’. With this score, Kumar noted, an official message from ICAO is still pending.

The areas of law, organisation, personal licencing, operations, airworthiness, and aerodromes were the focus of the ICAO audit. Teams from the UN organisation visited the communication, navigation, and surveillance (CNS) division of the Airport Authority of India, IGI Airport, and Delhi Airport. Better rankings and scores would make it simpler for Indian airlines to expand internationally. At a time when Air India and IndiGo of the Tata Group are considering major growth plans, India’s aviation safety ranking has improved.

IAO audit
India hosted the ICAO audit, also known as the ‘coordinated validation mission’ or ‘USOAP continuous monitoring strategy,’ from November 9 to November 16, 2022. EI scores are assigned to eight different categories, and the ICAO assessed six crucial categories in India: organisation, personal licence, operations, airworthiness, and aerodromes. Areas related to aircraft accidents, investigations, and air navigation services were not audited. Singapore, UAE, South Korea, France, and Iceland are the top five nations according to the ICAO list. US was in 22nd position, and Qatar was in 25th.