Doha: Qatar Airways’ CEO accused Airbus of acting like a ‘bully’ on Tuesday, as their billion-dollar dispute over peeling paint appeared no closer to resolution. The airline and the world’s largest plane manufacturer have been litigating in British courts for months over a paint issue that has forced Qatar Airways to stop 23 A350 jets.

‘If everything were resolved, we wouldn’t be waiting for the trial next year. A manufacturer must never be permitted to utilize their market dominance to coerce a long-standing client,’ said Qatar Airways CEO Akbar Al Baker during the International Air Transport Association annual general meeting in Doha.

Both parties stated that they wanted to seek a negotiated solution during their most recent hearing in May, when a London high court judge agreed to a shortened trial timeline. Qatar Airways is suing for $1 billion in damages due to the peeling paintwork, which it claims endangers the A350’s lightning conductor. 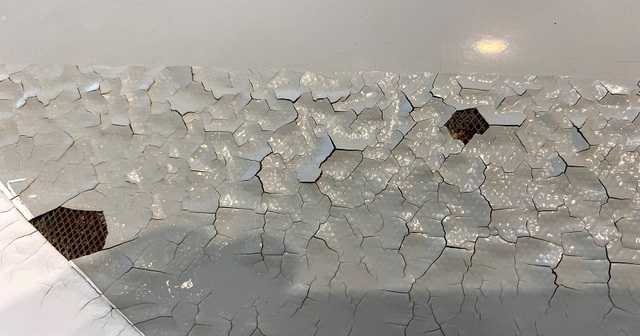 Last year, the airline grounded a portion of its A350 fleet and claimed $200,000 in penalties per day for each jet out of service. Airbus retaliated by canceling a more than $6 billion order for 50 A321s from Qatar Airways, the Middle East’s second-largest carrier and one of its largest clients. When asked for a reply to Baker’s remarks, Airbus told AFP, ‘The best answer is a negotiated one, and this is what Airbus is pursuing.’

Airbus CEO Guillaume Faury previously told reporters that the French company was in talks with Qatar Airways ‘all the time’. ‘We have a problem to tackle, and it will take time. It takes time and sweat, and I’m quite frustrated to be in this predicament’, he stated on Sunday. ‘I don’t enjoy being in this scenario with consumers, and that’s why we’re trying to find a solution moving ahead. However, it is challenging.’