Russia has successfully launched 38 foreign satellites for the 18 countries into orbit after the successful launch from Baikonur cosmodrome in Kazakhstan. The Russian Space Agency, Roscosmos, published a video showing its Soyuz rocket was launched against the grey and cloudy skies. These rockets were successfully placed into orbit from countries including Japan, South Korea, Saudi Arabia, Canada, Italy, Germany, and Brazil. Among the 38 satellites, one was Challenge-1, which is the first satellite indigenously made in Tunisia. It was created by the Telnet Telecommunications group. 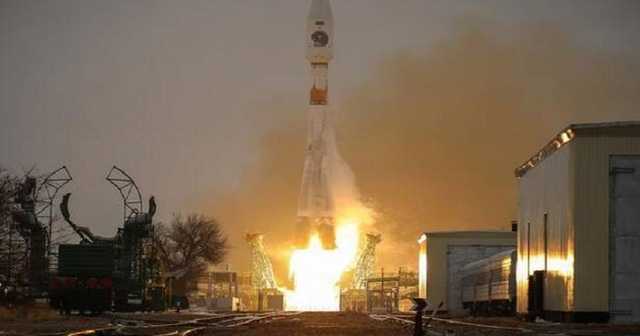 Soyuz-2.1a
It is the carrier rocket comprising of the Fregat upper stage. The 2.1a version of the Soyuz satellite comprises conversion from analog to digital flight control systems and the uprated engines on the booster. This new digital flight control and telemetry systems rocket is launched from the fixed platform rather than an angled launch platform. The digital control system also provides for the launch of larger commercial satellites comprising of the wider and longer payload fairings like ST-type fairing.

Soyuz
It is a family of Soviet expendable launch systems which has been developed by OKB-1. It was manufactured by the Progress Rocket Space Centre in Samara, Russia. It is the most frequently used launch vehicle across the world. These vehicles are used as the launcher for crewed Soyuz spacecraft under the Soyuz program.

The launch of 38 satellites in one go by Russia is of great significance in the light that, the Russian Space Sector is lagging ever since the fall of the Soviet Union. It also lagged behind the international competitors because of several corruption scandals and technological stagnation. In the year 2018, Russia had launched a Soyuz rocket carrying the Russian cosmonaut and a NASA astronaut.