12 things that are illegal in Singapore: See Inside

“Singapore is a fine country. You’ll get a fine for everything.”

But you will be fined for some of your deeds in this country. So before leaving to Singapore know some acts which are punishable under Singapore law.

When going on an international holiday, it’s always wise to find out about the local traditions and laws so you don’t run into trouble. Singapore is a colorful and enthralling country, but make sure you don’t do these 12 things there. 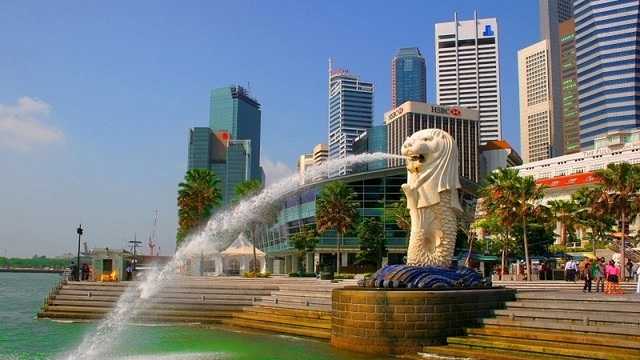 In Singapore chewing gum is banned. There is a ban in Singapore against purchasing gum or importing it. And in case you do have gum, you certainly can’t spit it out on the streets. You can be fined $500 (Rs 23,121) if you spit it out. .

If you are in Singapore always flush before leaving a bathroom. Because using a public washroom and forget to flush is an offence and you can be fined $150 (Rs 6,936).

If caught walking around nude even in the confines of your home, you could be fined up to $2,000 or up to 3 months in jail. As far as viewing pornography is concerned, don’t get caught watching adult films. 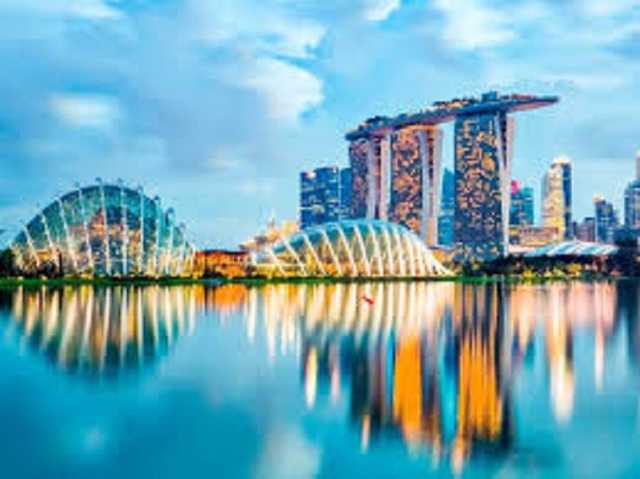 There’s no fine for this one. But is considered as a ugly and rude behaviour. So, don’t rest them on the table. Also, patting people on the head is considered offensive.

When travelling via Singapore’s railways, you aren’t allowed to eat or drink. You can be charged fines of up to $500 (Rs 23,121) for doing so. 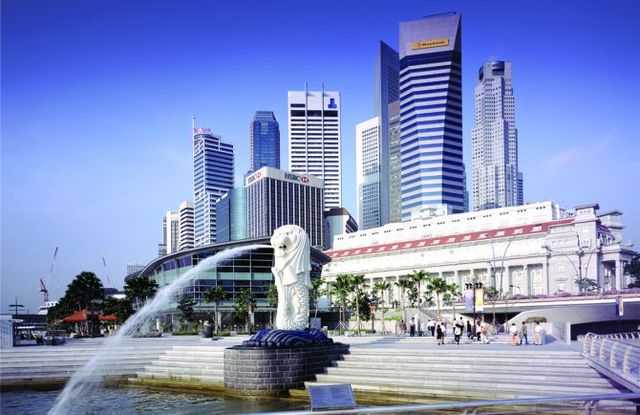 It would be wise to turn off your “auto-discovery” setting when in Singapore. Using an unsecured WiFi connection is considered a serious crime there, under the Computer Misuse Act. You could be jailed for up to three years or would have to pay a fine of up to $10,000 (Rs 4,62,708).

8. Be careful what and how you gift

When gifting someone in Singapore, you need to keep the following things in mind:

a. Wrap your gifts in anything but white, as it is a sign of mourning

b. Clocks, flowers and handkerchiefs or flowers are related to Chinese funerals. So, don’t give them as presents

c. Don’t give gifts with your left hand you can get caned and jailed for graffiti.

Forget about doing drugs while in Singapore.