How do 'Island Express' get its name: Know the legend and history of train running between Kanyakumari and Bengaluru – VIDEO 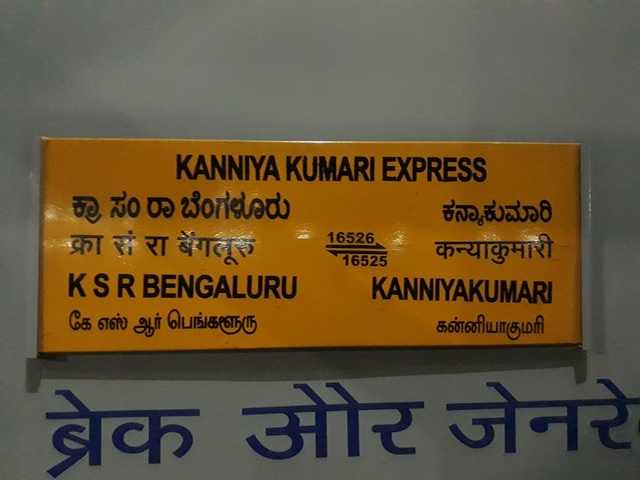 Have you ever thought why this train is called ‘Island Express’, as the train never pass through an island in tis journey. Then here is the answer. 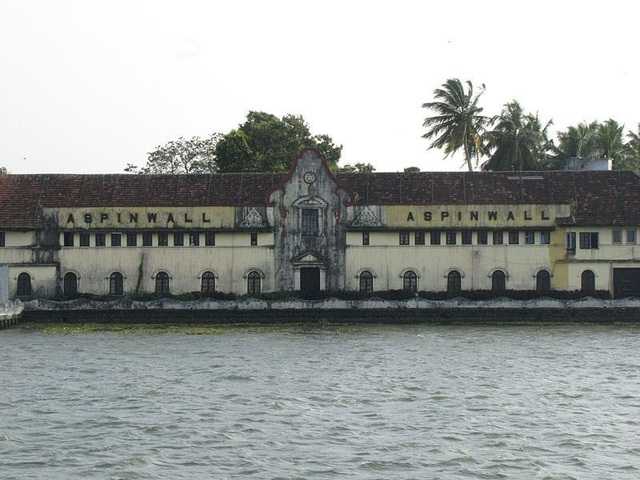 The Island Express derives its name from the Willingdon Island in Kochi. 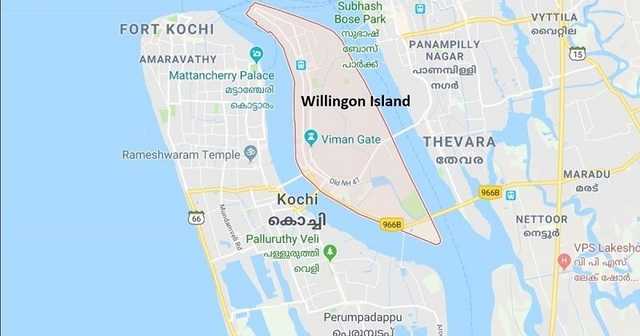 This train has given this name as its predecessor had ended its journey at the Cochin Harbour Terminus station in Willingdon Island, Cochin, until the mid-1970s.Now this station is not functioning. 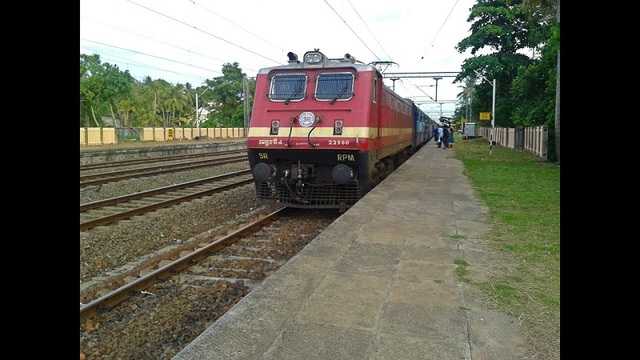 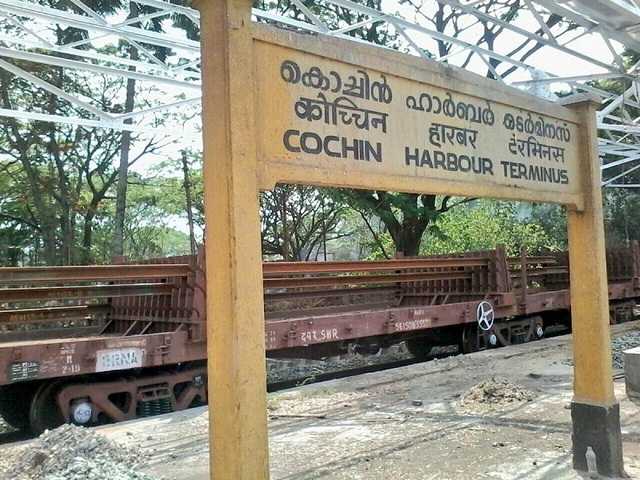 In 1960s, these slip coaches grew into a separate train which was named as ’25/26 Cochin – Bangalore – Cochin Island Express’. It continued to run between Cochin Harbor and Bangalore until 1976 when the Ernakulam – Kottayam – Thiruvananthapuram route was converted to Broad Gauge. 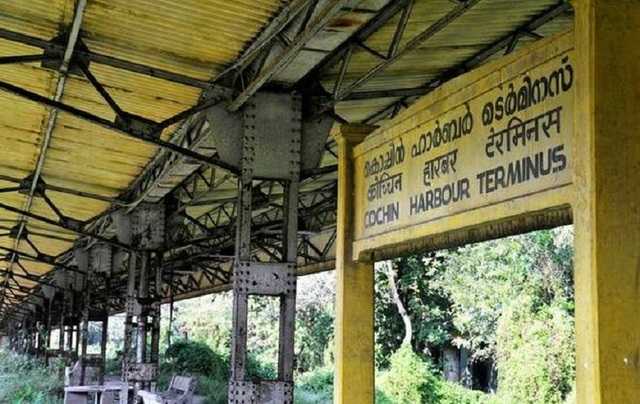 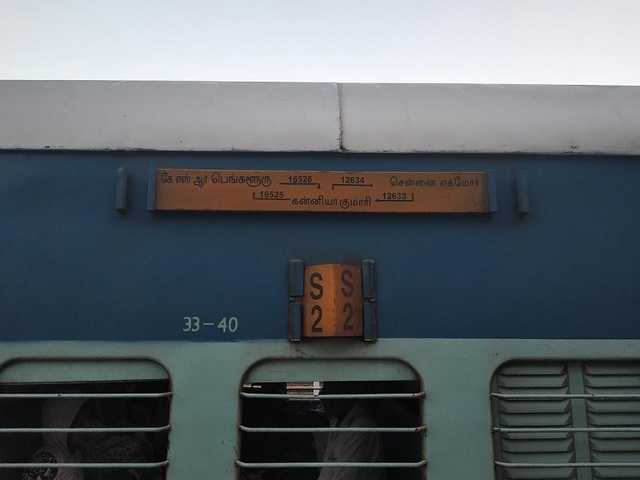