Travel and Tourism giant Thomas Cook has collapsed as the last-minute efforts to bail out the bankrupt firm failed. The UK Civil Aviation Authority (CAA) said the tour operator has “ceased trading with immediate effect”, putting more than 20,000 jobs at risk worldwide and triggering the biggest ever peacetime repatriation.

The company-widely considered to be a pillar of the industry has entered compulsory liquidation with immediate effect with all its flights canceled leaving hundreds of thousands of customers and employees in distress. More than 150,000 British holidaymakers need to be brought home, with the government hiring dozens of charter planes to fly customers home free of charge.

The travel firm had a crippling USD 2.1 billion debt and last efforts to pay off creditors failed this morning which caused the immediate closure of the firm. 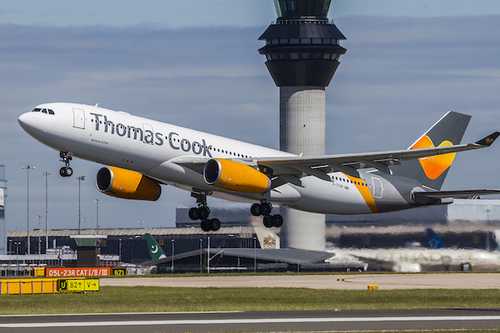