US Elections 2020: How About Voting From Space??? See Video…

We have heard about postal ballots where army men or those in central services can vote via postal services for the candidate. But how about voting from space? 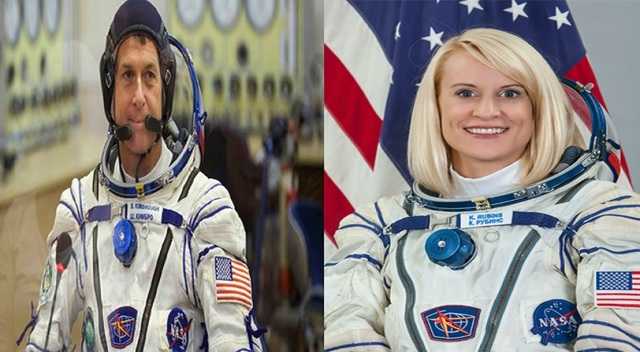 Rubins is currently in Star City, Russia, preparing for a mid-October launch to the International Space Station. A video of her plan has also been released.“I think it’s really important for everybody to vote, and if we can do it from space, then I believe folks can do it from the ground too,” she continued. 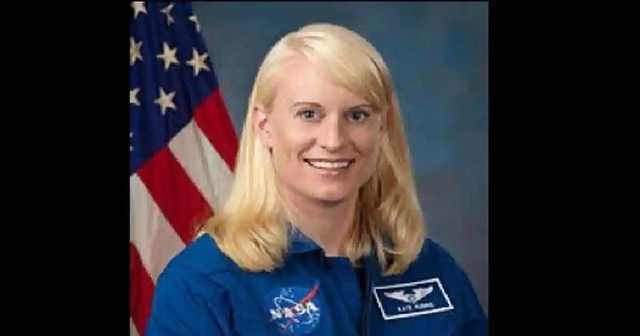 A bill passed by the Texas legislatures In 1997, established the technical voting process for astronauts, all of whom live in Texas and gave them the ability to vote remotely from space.Most astronauts have a residence in Houston, and Texas law allows them to vote in space using a secure electronic ballot. Rubins and fellow astronaut Shane Kimbrough also cast their ballots in the 2016 presidential election from space.

For astronauts, the voting process starts a year before launch when they are able to select which elections (local/state/federal) that they want to participate in while in space.

While Rubins is in space this year, she will conduct research under the space station’s Cold Atom Lab and work on cardiovascular research.A day before US Election Day, an encrypted electronic ballot is uplinked to the astronauts, who then use a set of unique credentials that are sent to them individually by email. In this way, they can access their ballots and after casting their vote, they downlink them back to Earth to the county clerk’s office.

NASA astronaut David Wolf became the first American to vote in space while on the Russian Mir Space Station.Current space station resident astronaut Shane Kimbrough is the most recent astronaut to take advantage of the opportunity.While astronauts do not have to wait in line for his ballot like the rest of us, there is one disadvantage to voting in space: they miss out on the highly coveted “I Voted” sticker!