Apharan 2 Trailer: Strong trailer release of 'Apharan 2', this time who will be the target of Arunoday's bullet

The makers of the web series 'Apharan' have released the trailer of the second season. Ekta R Kapoor's 'Apharan 2' sees Arunoday Singh, aka Rudra Srivastava, traveling from the ghats of Haridwar to the snowy areas of Serbia on a secret mission. The trailer also features Nidhi Singh as Ranjana Srivastava, who plays Rudra's wife and is battling drug addiction. Sanand Verma is also seen as Snehil Dixit Mehra and Satyanarayan Dubey in the trailer. 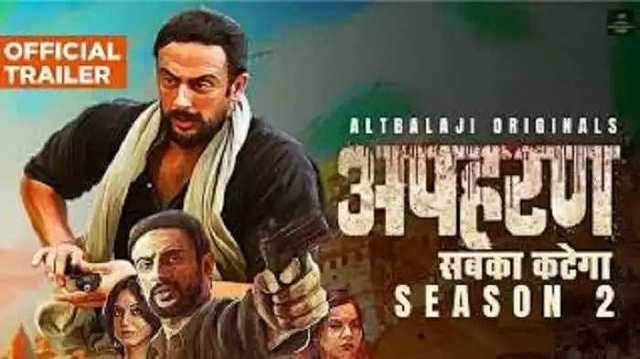 Talking about playing the role of Ranjana, Nidhi Singh said that my character Ranjana finds herself in a world of trouble this season. Her husband Rudra will cross every limit to help her. “The show will start from the very first episode! I am thankful to Ekta for casting me again in the second season of this wonderful show." 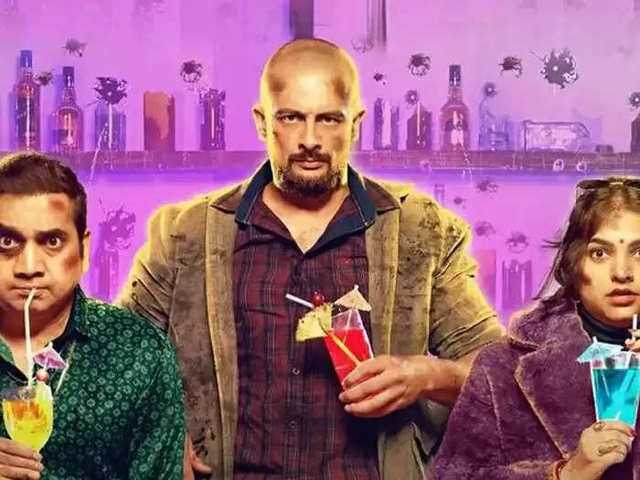 Talking about his role, Snehil aka Gilauri said, “From being a creative director in the first season to playing such a fun, quirky yet pivotal role in the second season, it has been an absolute delight for me. It was fun to play Gilauri. My character is very funny which adds to the entertainment of the show. Produced by Ding Entertainment, directed by Santosh Singh, 'Apharan 2' will be streaming on ALTBalaji from 24th May