Australia has the highest heat in 62 years, the temperature exceeds 50, know the reason

On one hand, where most parts of the earth are facing severe winter, people in Australia are facing scorching heat. The temperature in Australia's Southern Hemisphere crossed the dangerous level of 50 degrees on Friday, after which the government has advised people not to leave the house. A heatwave is blowing off the northwest coast of Australia and the temperature has reached 50.7 degrees. In the last 62 years, this year Australia is getting the most heat. 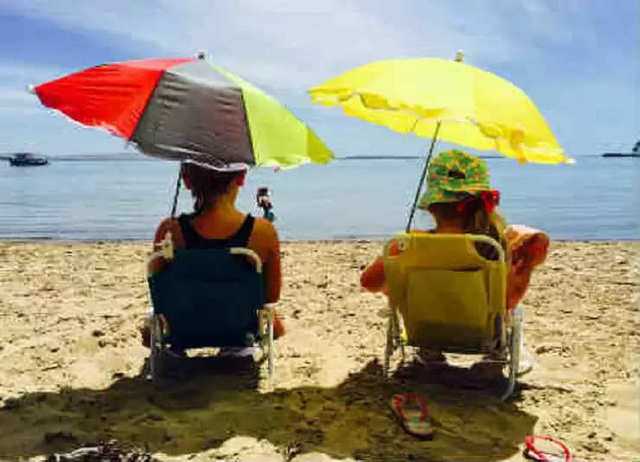 Australia's Pilbara region experiences severe heat every year
Climate scientists and activists are warning about the growing ill effects of global warming and saying that it is all a result of man-made greenhouse gases. According to the US National Oceanic and Atmospheric Administration, 2021 was one of the warmest years. The climate of the Pilbara, the North-Western region of Australia, is generally known for its dry and hot climate. The temperature here often rises in this month. But this year the record of the last 62 years has been broken. The temperature here has reached 50.7 degrees on Thursday.
$10.3 billion in loss. 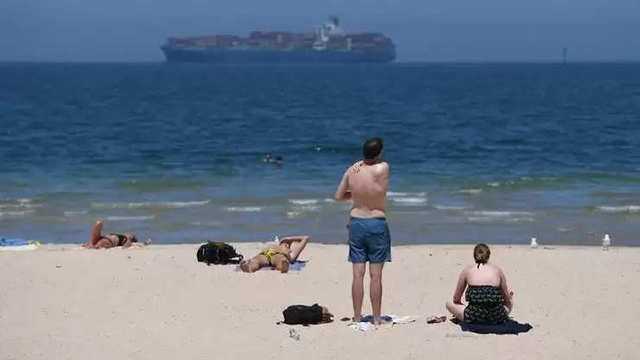 Australia is one of the countries with the highest per capita greenhouse gas production. Climate scientists warn Australia to reduce its production, but the government is unwilling to reduce its reliance on coal and fossil fuels. The government says that this will increase the expenditure. Scientists say that due to the rising heat, the health of the people will be affected and the productivity of the laborers working outside will decrease. This will result in the loss of billions of dollars. According to Duke University, Australia has lost an average of $10.3 billion and 218 productive hours per year over the past two decades due to extreme heat. According to the research, the temperature in Australia is expected to increase further in the coming years as the world is moving towards 1.5 degrees higher than the pre-industrial temperature.