Maruti Suzuki India (MSI) is making full preparations to increase the production of cars. For this, the company will set up a new manufacturing unit in Haryana by investing Rs 18,000 crore. After this investment, the company's production capacity will reach 10 lakh units per year in the next 8 years and with this this will be Maruti's third production plant in Haryana. This new manufacturing unit of Maruti will be built on 800 acres at IMT Kharkhoda in Sonepat district. The company will invest a total of Rs 11,000 crore in the first phase with a production capacity of 2.5 lakh units per annum. The first set of vehicles from this plant is expected to be ready in 2025 and hit the market. Speaking at an event during a formal announcement of land allotment for the plant, MSI Chairman RC Bhargava said the Sonepat plant's 10 lakh production capacity would help meet the demand of both domestic and foreign markets. He said that we will be able to reach the maximum production capacity in 8 years. After this, the Sonipat plant will become the largest plant with a production capacity of one million cars. 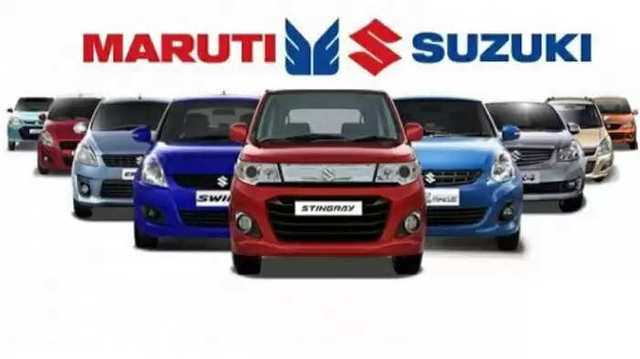