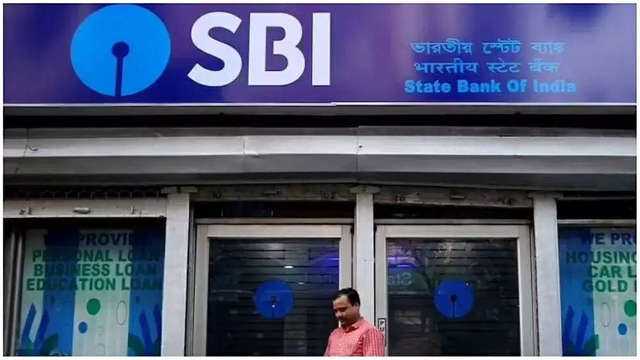 SBI: More than 42 crore customers will be affected, Complete our work before January 30..

Bank employees are going on strike on 30 and 31 January. The functioning of the bank branch can be affected if the bank employees go on strike. In this regard, the State Bank of India (SBI) said that the two-day strike called by the Union Forum of Bank Unions on January 30-31 may affect the functioning of their branch. Bank branch employees from all over the country are going to participate in this strike of bank employees. It would be better if the customers settle their work related to the branch beforehand. 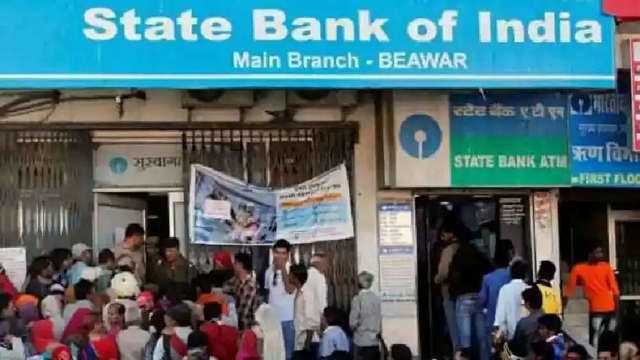 Let us tell you, SBI has more than 42 crore account holders across the country. In such a situation, the bank has appealed to its customers that before the strike i.e. by January 27, the customers should complete all their important work. Due to the fourth Saturday on January 28, the bank will be closed, and then on the 29th, there is a Sunday holiday. The functioning of the bank is likely to be affected for the whole 4 days.

Branch work will be affected on strike day
SBI said that we have been informed by the Indian Banks' Association (IBA) that the United Forum of Bank Unions (UFBU) has issued a strike notice to the associations associated with UFBU ie AIBEA, AIBOC, NCBE, AIBOA etc. SBI informed the stock exchanges that AIBEA, AIBOC, NCBE, AIBOA, BEFI, INBEF and INBOC have proposed to go on a nationwide bank strike on 30 and 31 January 2023 to press for their demands. Will be affected on 30 and 31 January
The country's largest public sector bank has made necessary arrangements for the normal functioning of the branch. However, banks have also told the customers that the branch operations on January 30 and 31 may be affected due to the strike.