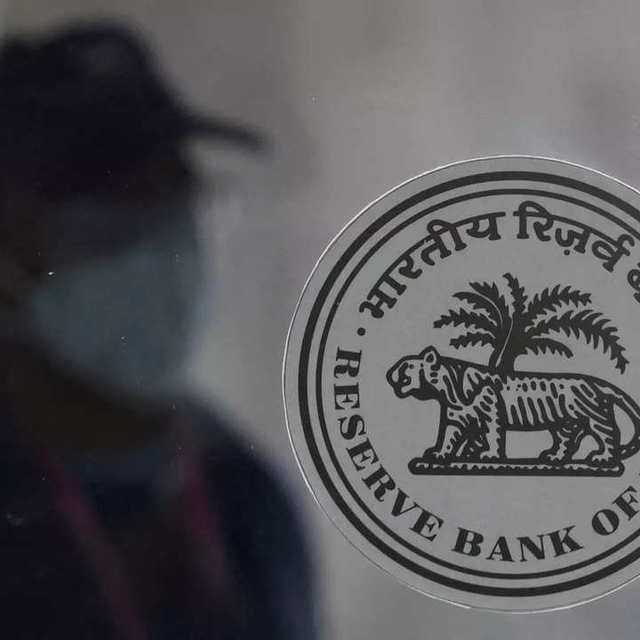 'Over half of world's population hit by Net censorship in 2022'