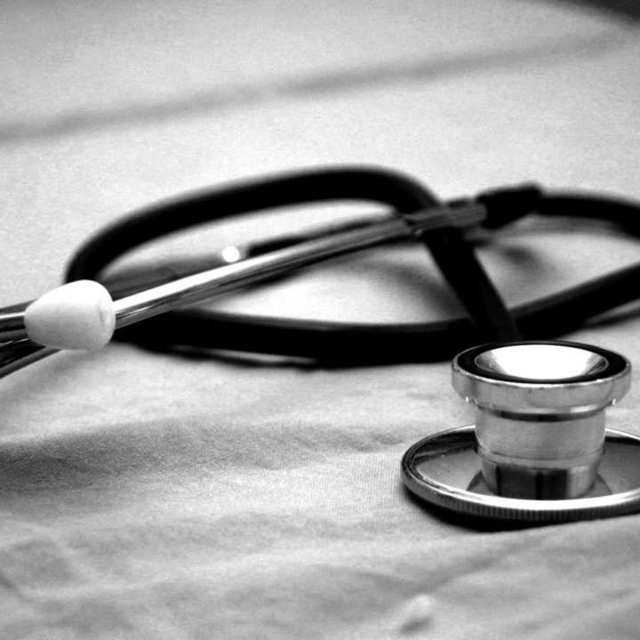 Efforts being made to overcome shortage of doctors: Uttarakhand Health Secy

24th November, 2022 19:09 IST
Mussoorie (Uttarakhand): There is a shortage of doctors and nursing staff in Uttarakhand and efforts are being made to overcome it, the state's Health Secretary Dr R Rajesh Kumar said on Wednesday.

The official said that the government is considering giving more salaries to specialist doctors to attain this aim.

In the Chintan Shivir here, the Health Secretary gave a presentation on health.

"Apart from this PPP model has been adopted so that human resources can be increased. The department does not have any transfer policy, due to which the problem is coming. If the recruitment is done through the PPP model in this field, then this problem can be overcome to a great extent," he said.

He further said that a specially dedicated high-altitude system is being made by the department to fastrack the transit of the patients from the high-altitude areas to the hospitals, aiming to reduce the death rate during the transit.

"This will be such a team that will help in reducing the death rate during the journey. At the same time, there is a need to attract the private sector in the field of medical education," Kumar said.

The three-day Chintan Shivir began at Lal Bahadur Shastri National Academy of Administration (LBSNAA) on Tuesday to prepare a roadmap of the state as it inches closer to its 25 years of formation.

Uttarakhand was founded on November 9, 2020, after it was carved out from northern Uttar Pradesh.

Earlier, Chief Secretary Dr SS Sandhu advised bureaucrats to get out of the syndrome of saying 'no' to work or take voluntary retirement.

In the ongoing "chintan shivir" in Mussoorie, he said that in the government system, we do not get paid for saying 'no'.

His advice came in the wake of Uttarakhand chief minister Pushkar Singh Dhami's recent instructions to him for improving officials' work in the state. Issuing instructions, Dhami stated,

"To improve the work of officers in Uttarakhand, the government is going to change the standard of ACR (Annual Confidential Report)."

The Chief Secretary said in the "chintan shivir" that sometimes officers are afraid of taking decisions and are more interested in saying 'no' than 'yes'.

While giving advice, the Chief Secretary asked the officers to read the mandates in this regard.Earlier addressing the 'chintan shivir' on Tuesday, Chief Minister Pushkar Singh Dhami stated

"We people have given the mantra of simplification. We should think that how many departments have adopted this mantra. This shivir should not remain a mere formality."

The CM also stated that IAS is the biggest administrative service of our country and Indian Administrative Services (IAS) officials formulate policies of the country and states. Thousands of thoughts come to our minds daily which could not be remembered. So, we should adopt the habit of noting down.