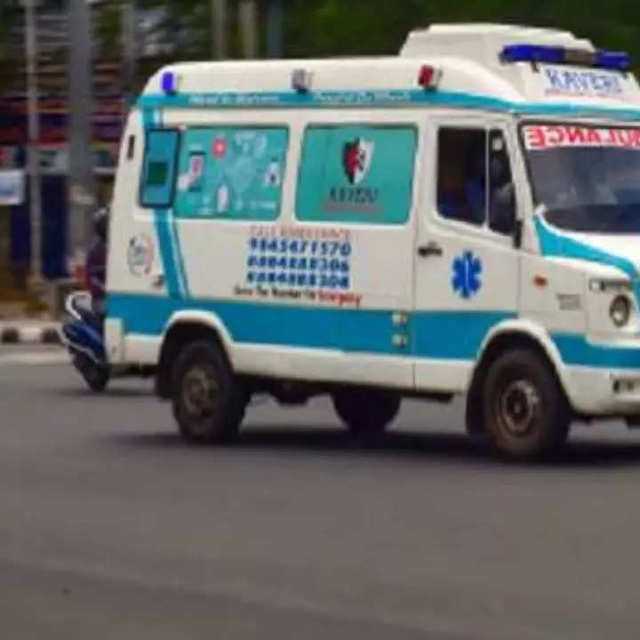 30th September, 2022 15:15 IST
Amravati: The state government has put the IT wing of YSR Arogyasri Health Care Trust which has been handling emergency ambulance services through 108 and 104 on notice following its failure to provide qualitative services. The IT firm associated with 108 operations was asked to meet the demand from public as complaints are flooding the state command control centre about delay in reaching emergency ambulances.

The state government made it clear that it would hire services of another firm if the existing operator did not meet deadlines. Taking strong exception to the poor performance of the 108 services operator, principal secretary (health) MT Krishna Babu asked YSR Arogyasri Health Care Trust CEO Harendhira Prasad, and family welfare commissioner J Nivas to monitor the operations. He found fault with senior officials for not putting the ambulance services on track.

“It is a fact that 108 vehicles are not reaching their designated destinations to pick up patients in emergencies. Senior officials should look into the reasons for the vehicles, which performed well in the past, reaching their tasks,” Krishna Babu directed. He expressed surprise at the failure of the agency to install GPS kits in all vehicles. He asked how they could operate the vehicles on time without installing GPS trackers. He made it clear that it would not be tolerated if the things were not improved within two weeks.

“Arogyasri Trust CEO should go for retendering to pick up another partner if the existing one is unable to take up the job. We can’t continue with such poor services,” Krishna Babu directed.