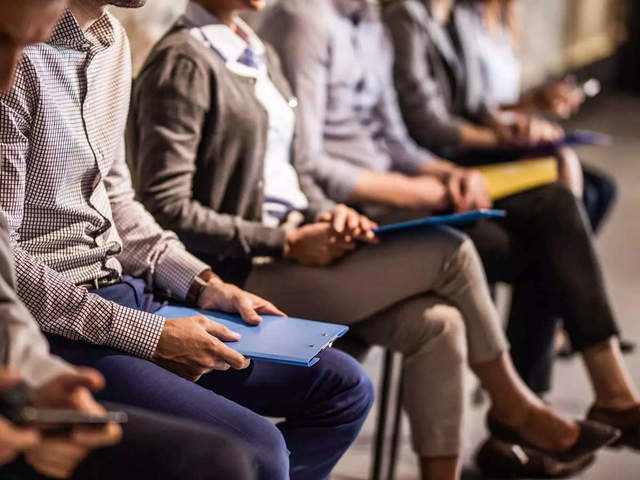 Formal job creation in India rebounded in November across the Employees’ Provident Fund Organisation and the Employees’ State Insurance Corporation after registering a dip in October but was nearly the same under the National Pension Scheme when compared to the previous month, the government data shows.

As per the provisional payroll data released by the ministry of statistics and programme implementation on Wednesday, net new subscriber addition under EPFO was 25.6% higher at 1.62 million in November compared to 1.29 million in October.

Of the total net subscribers added in November 2022, about 0.89 million new members came under the ambit of EPF & MP Act, 1952 for the first time while 1.12 million net subscribers exited but rejoined the EPFO by transferring their accumulations from previous PF account to the current PF account, instead of claiming for final withdrawal.

The NSO report is based on the payroll data of new subscribers of various social security schemes run by ESIC, the Employees' Provident Fund Organisation (EPFO) and Pension Fund Regulatory and Development Authority (PFRDA). It has been releasing such data of these bodies since April 2018, covering the period starting from September 2017.

The report said since the number of subscribers is from various sources, there are elements of overlap and the estimates are not additive.

NSO also said the report gives different perspectives on the levels of employment in the formal sector and does not measure employment at a holistic level.