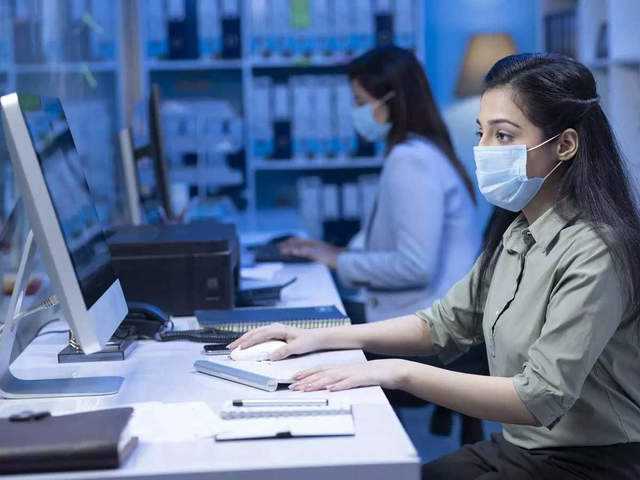 India's leading 50 listed companies together employed 12,295 people with disabilities (PWDs) on a permanent basis in FY22, an analysis of their annual report disclosures on the International Day of Persons with Disabilities shows.

While the number of PWDs employed by Nifty-50 companies during the Covid-impacted year of 2021-22 was 10.6% higher than the preceding year of FY21, the proportion of differently-abled people employed by these firms is still less than half a percentage of their total permanent workforce. Also, employment of PWDs remains largely concentrated among a few companies from select sectors such as banking, retail, IT and public sector units (PSUs).


SBI, Reliance Industries, Infosys, TCS and Wipro are the top five recruiters of the differently-abled, together accounting for 75% of 12,295 PWDs employed by Nifty-50 companies.

"Today, we're surely seeing the tech, retail and hospitality sectors hiring PWDs, and obviously, the government, i.e., the public sector, is hiring them," Shilpi Kapoor, CEO of digital accessibility testing and consultancy firm BarrierBreak Solutions, told ET while interacting on the Morning Brief podcast. "While companies want to hire a greater number of PWDs, they struggle to build in a systemic and inclusive culture that will help them to do so. And it remains a charity approach of hiring few people," she said.


According to corporate lawyer Amar Jain, who is involved in advocacy and sensitisation of rights of people with disabilities, there are clear challenges that PWDs face in their employment.

"Even as career opportunities are being provided, the internal workplace accessibility continues to be the biggest challenge for us - right from the accessibility of the tools that we use day to day or the physical infrastructure that we use.

The assistive technologies for PWDs are costly and companies tend to be reluctant to invest in them," he said.

The Rights of Persons with Disabilities Act, 2016, needs establishments, be it government or private, to adopt an equal opportunity policy that sets out certain things, including work facilities that are provided. "However, the majority of Indian companies have not done it till date even after six years since the law was enacted," Jain said.

Kapoor of BarrierBreak said firms face challenges concerning how to upskill the PWDs, how to give them their increments, how to give them new positions, and even on deciding whether the employment of such persons can be terminated if he or she doesn't perform.