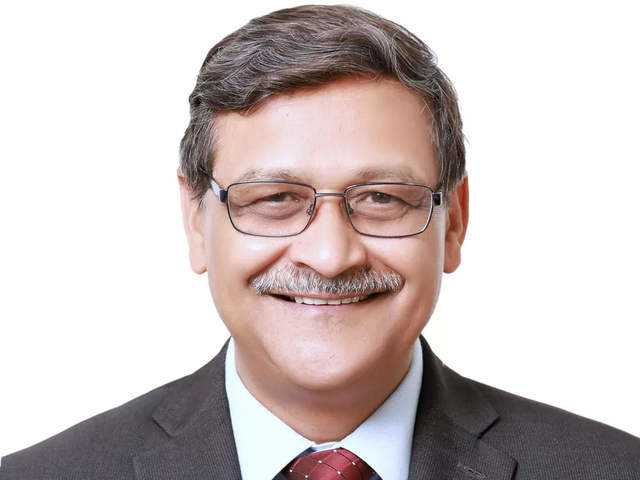 The Indian Institute of Ahmedabad (IIMA) has appointed professor Bharat Bhasker as the director of the institute for a period of five years with effect from March 1, 2023.

Professor Bhasker currently holds the position of professor of Information Technology and Systems at IIM Lucknow and will assume the position with effect from March 1, 2023. In the interim, the Board of Governors has appointed Prof Arindam Banerjee as the Director-In-Charge for the period Feb 1, 2023 to Feb 28, 2023.


Pankaj R Patel, Chairperson, IIMA Board of Governors, said in a statement: “As a successful leader and a Professor of technology with experience of working in India and across the globe, I am confident that he will carry forward the legacy and lead the institute to newer horizons in today’s digital, globalised world.”

Professor Bhasker is an experienced Information Technology leader with almost three decades of experience in industry, research, teaching, and consulting in India and globally. Until recently, he has served a five-year term as the Director of IIM Raipur from March 2017 to March 2022. Before joining IIM Raipur, he has been associated with IIM Lucknow for over two decades having served in various capacities including being the acting Director of IIM Lucknow for a period of five months during July and November 2015. He has also served as the Dean Planning & Development at IIM Sirmaur from 2003 to 2005.

He has been a Visiting Professor at ESSEC Business School, Paris, France and University of Texas, Dallas, USA. He was a Distinguished Professor at Chung- Ang University, Seoul, Korea, was a Research Professor at University of California, Riverside, USA and Adjunct Faculty at Information Systems, Univ. of Maryland, College Park.

Prof Bhasker also has industry experience in addition to his academic tenure. He has held senior positions with multiple organizations globally including the Goddard Space Flight Center, NASA, SYBASE Inc, MDL Information Systems amongst others.

The IIMA Board of Governors followed a rigorous and collaborative process of selection for the Director’s position. As the first step, a committee was set up by the IIMA Board of Governors, that shortlisted 13 candidates for the position. All the IIMA faculty members who had applied for the position were interviewed, along with the external applicants. The selection committee had a detailed consultation with IIMA faculty members and other relevant stakeholders and conducted the final round of interviews. Based on the search and selection committee’s recommendations, the Board of Governors announced the appointment of Prof Bharat Bhasker as the next Director for the institute, during a meeting held today at the IIMA campus.