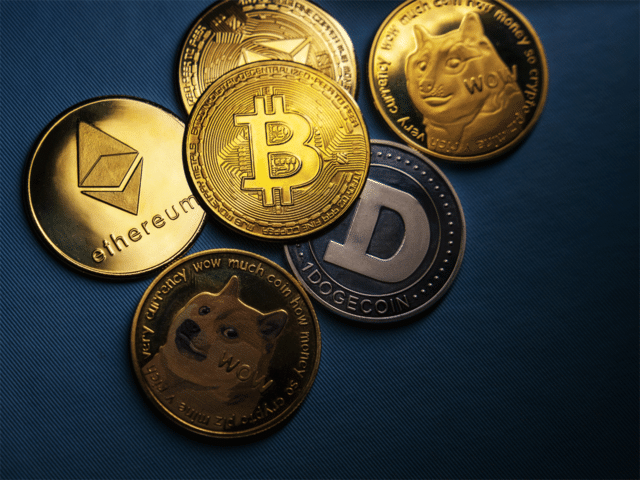 Crypto asset manager Grayscale Investments is gearing up for a prolonged legal fight with the U.S. Securities and Exchange Commission to create a spot bitcoin exchange-traded fund, the company's chief executive officer said.

As the company awaits a court ruling on a June lawsuit against the SEC, CEO Michael Sonnenshein said he was prepared to appeal if the court backed the SEC's decision to reject the bitcoin ETF proposal.


"The only option the SEC left us with was to turn around and say, you know what, this just isn't right," Sonnenshein said. Suing the regulator was one of the most important decisions he had made as CEO, and was "one that I did not, and we as a team, did not take lightly," he said.

The SEC rejected Grayscale's application to covert its flagship Grayscale Bitcoin Trust (GBTC) into an ETF in June, arguing that the proposal did not meet standards designed to prevent fraudulent practices and protect investors.

Grayscale sued the SEC almost immediately after its proposal was denied, claiming that the regulator was acting arbitrarily in rejecting applications for spot bitcoin ETFs when it had previously approved bitcoin futures ETFs.

The case is being heard in front of the District of Columbia Court of Appeals. If either party were to appeal the ruling, the case would either go to the U.S. Supreme Court or an en banc panel review. Oral arguments in the case are scheduled to occur March 7 and Grayscale expects a final ruling on the case in the fall, said Sonnenshein.

The SEC did not immediately respond to a request for comment.

Grayscale Bitcoin Trust has $14.5 billion assets under management, according to Grayscale's website. The GBTC discount to bitcoin is hovering around 41%, coming under pressure after crypto exchange FTX collapsed and crypto lender Genesis suspended withdrawals.

There are further concerns about contagion. Genesis and Grayscale are both owned by venture capital Digital Currency Group (DCG), and questions as to whether DCG would have to sell its GBTC holdings have also weighed on the discount.

Grayscale had no operational reliance on DCG or Genesis, and was unaffected by the bankruptcy, Sonnenshein said. Still, Genesis owned about 5% of total GBTC shares outstanding, according to a person familiar with the matter. Genesis did not immediately respond to a request for comment.

"Grayscale is a standalone entity with its own leadership, governance, budgets, policies and procedures, and the assets underpinning the Grayscale family of products belong to its respective shareholders," Sonnenshein said.

If its legal challenge to the SEC was unsuccessful, Grayscale would explore options to return a portion of GBTC's capital to shareholders, Sonnenshein told investors in a letter in December.