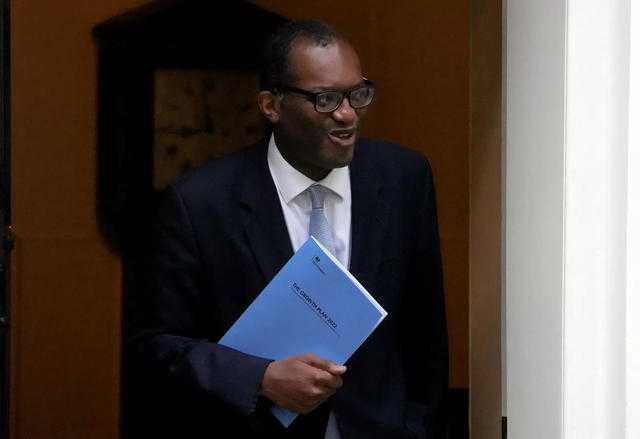 Chancellor Kwasi Kwarteng has announced a series of tax cuts as an essential measure to put the British economy back on the growth path. The basic income tax rate has been cut by 1 per cent — from 20 per cent to 19 per cent; the rate cut will now be effective April 2023. In a step that is sure to make the wealthy British happy, the Chancellor has announced a single higher tax slab of 40 per cent instead of the additional 45 per cent above an income of £150,000.

Tax Cuts: The Objective of the GovernmentLowering the tax levels is aimed at making the UK a more attractive destination for business. A lower personal tax reward for enterprise is also an attraction for the best to work in Britain. As part of a long-term agenda, the government is committed to simplifying the taxation policy and making the UK more competitive.

A Mini Budget BonanzaThe various measures in the mini-budget are likely to help most households with an additional saving of £1,400 this year. While announcing the mini-budget, the new Treasury chief reiterated the government's concerns about rising energy costs and plans to freeze the cost at £2,500 a year for the next two years for an average household. The booster package had several other components, like scrapping the earlier planned increase in corporate tax (stays at 19 per cent), removing the cap on bonuses (millionaire bankers are happy), and a cut on stamp duty on house/land purchases. Among the many measures is a VAT-free shop for foreign visitors.

A Massive EffortThe entire package of cuts is undoubtedly Britain's most significant tax-cutting act in 50 years. However, while the Chancellors remain optimistic about the results, by favoring the affluent, they are on the road to conflict with the trade unions. Coincidentally, the pound dropped to a 37-year-low against the dollar on the announcement of the Chancellor's new plan.