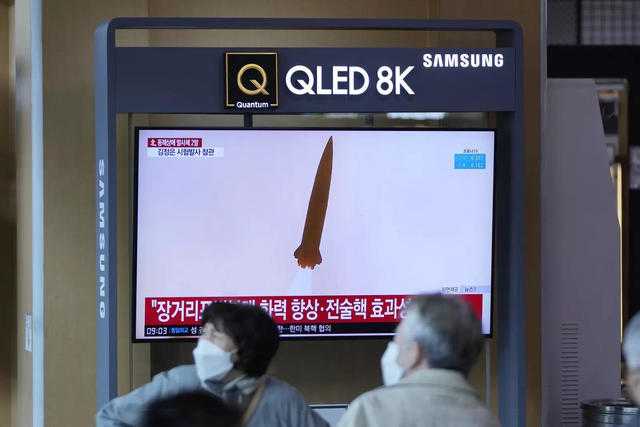 
KTLA's reaction so far to Mark Mester's departure:Pete Saiers, the news director of KTLA, said in a statement that Lynette Romero decided to move on from KTLA after 24 years of anchoring the weekend morning news for them.

He said that KTLA management was trying hard to get Romero to stay with them, but ultimately she decided to move on towards different opportunities.

Saiers further said that they asked Romero to record a farewell video for all the viewers of the morning text news, but Romero refused to do so.

In his statement, Pete Saiers said that Lynnette Romero was a very valuable part of the KTLA family, and they wished Romero and her family all the very best in the future.

Mark Mester and Lynnette Romero used to work together for KTLA. For years, they have been delivering the weekend morning news together, and Lynette Romero's sudden departure might have been the reason behind Mark's firing.