American reality TV star and beauty mogul Kylie Jenner decided to have a giraffe-themed baby shower as she is days away from welcoming her second child.

In the pictures shared by the billionaire on Instagram, she can be seen wearing a white ribbed bodycon dress, flaunting her baby bump, while posing among family and friends.

Check out the pictures below. 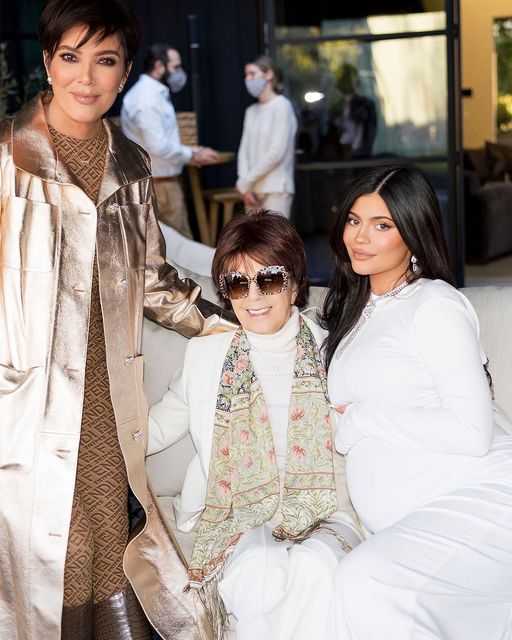 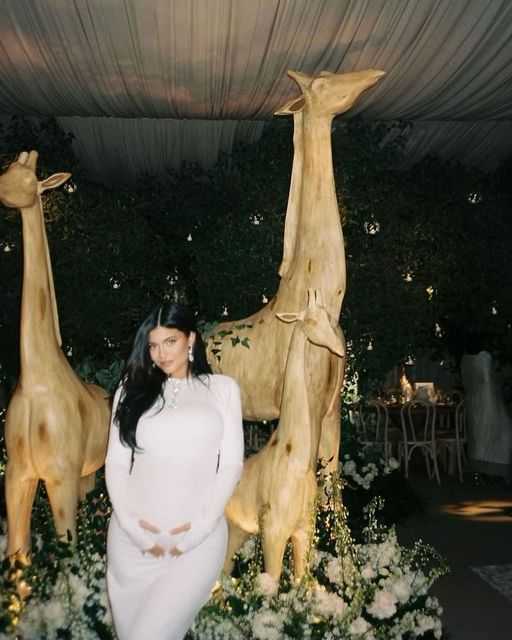 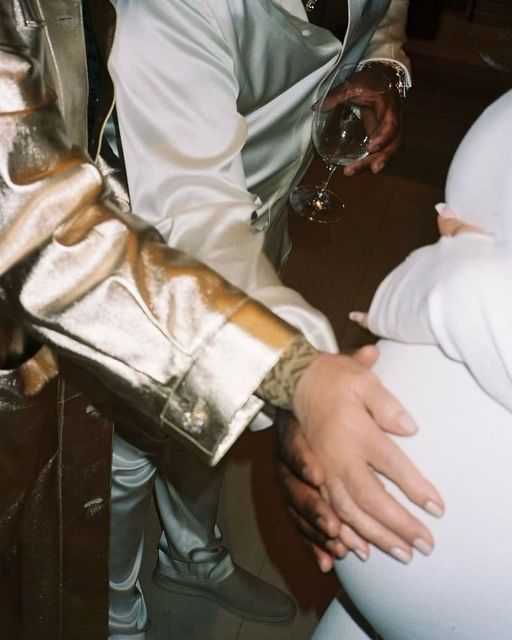 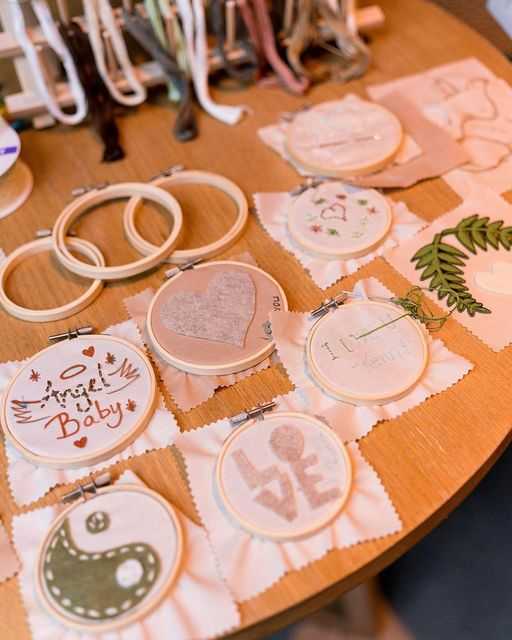 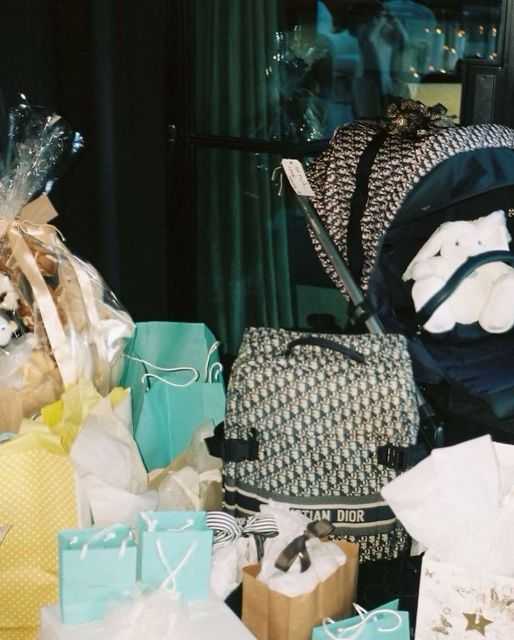 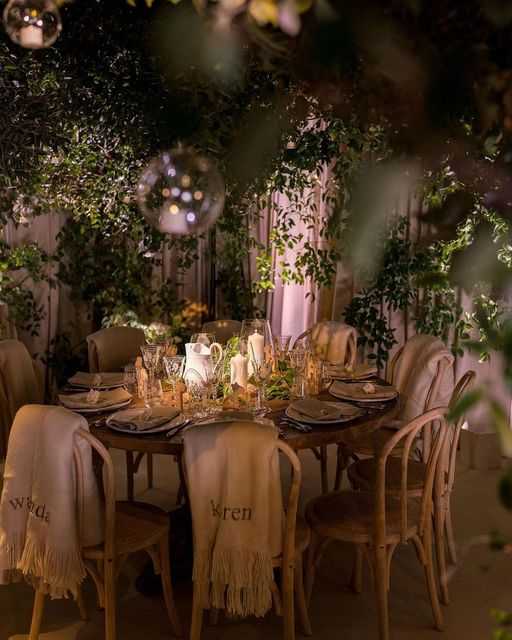 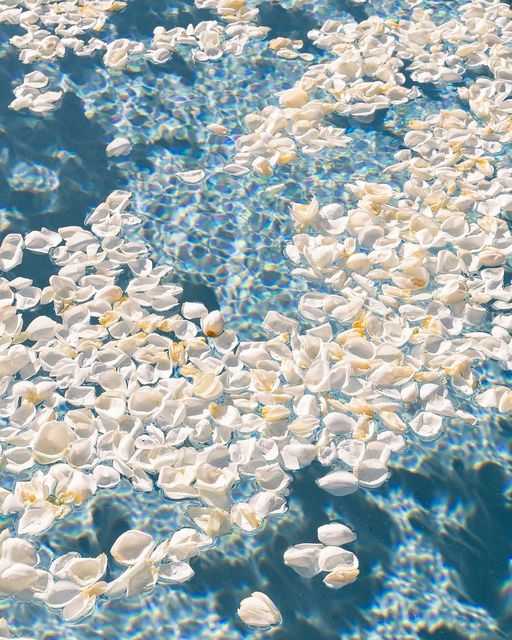 Jenner has become the first woman in the world to reach 300 million followers on Instagram. Despite keeping a quiet presence on the photos and videos sharing platform, for the past few months, Kylie is the first woman to reach the Instagram milestone.

The 24-year-old Kylie Cosmetics mogul is only the second person, after soccer pro Cristiano Ronaldo (at 388 million) to reach such a high follower count.

For the unversed, Kylie who is expecting her second child with beau-American rapper Travis Scott, made her return to Instagram last week after going low-key following the Astroworld tragedy in November.

The pair got back together after splitting in October 2019.

The 'Keeping Up With The Kardashians' alum first sparked rumours of her pregnancy as she was spotted stepping out in an extremely baggy shirt while in Idaho.

As per Page Six, she also shared a picture of her sushi order on Twitter. The sushi was all avocado instead of any raw fish.

In September, Kylie confirmed that she is expecting her second child with Travis in a 90-second Instagram video that ended with her first child 3-year-old daughter Stormi Webster kissing her mom's belly.