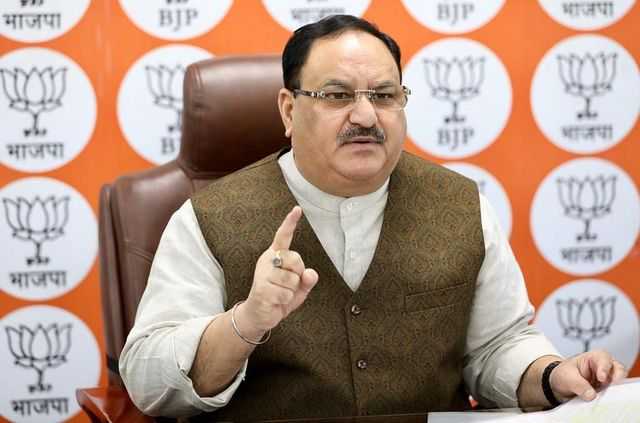 Chennai: CPI-M and Congress MPs from Tamil Nadu on Friday mocked the claims made by BJP President J.P. Nadda that 95 percent of the work for the AIIMS, Madurai has been completed.


"Thank you for the 95% completed #Madurai AIIMS. I and Madurai MP# SuVe4Madurai searched for one hour at the Thoppur site and found nothing.. Someone had stolen the building," Tagore said in a tweet.

Tagore said that the Tamil Nadu unit of the BJP had misled its national President, who also served as a former Union Health Minister.

"How can a former Union Health minister make such a claim when even the tender was not floated," he asked.

Tagore also said that the people of southern Tamil Nadu have been waiting for the AIIMS in Madurai and the BJP had cheated them by making fake promises.

CPI-M MP from Madurai, Su Venkatesan, in a tweet in Tamil, said: "I have inspected the AIIMS Madurai site to see how the building has been constructed..."

He said that the order for a revised estimate of Rs 1,977 crore was issued in March 2021 and added that the cabinet approval has not yet been given for the proposal.

Nadda, who is on a tour to Tamil Nadu, had said at a meeting of industrialists in Madurai that almost 95 percent of work for the Madurai AIIMS was over, and once the work is completed, Prime Minister Narendra Modi will inaugurate it. Tamil Nadu: State to assess impact of door-to-door education programme