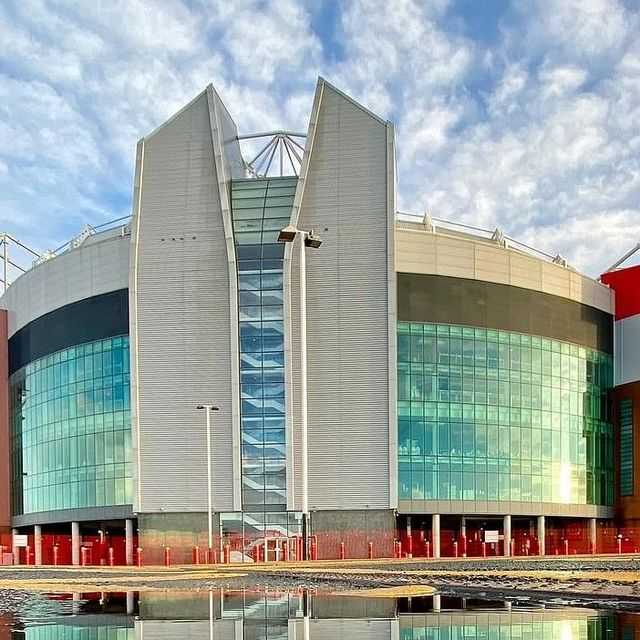 Manchester United up for sale: Top potential buyers who can replace Glazers as owners of Premier League giants, in pics 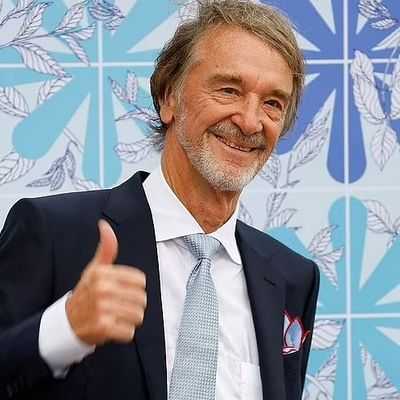 Sir Jim Ratcliffe is Britain's richest man, that was also linked with Chelsea back in March after Russian billionaire Roman Abramovich was sanctioned by the UK Government 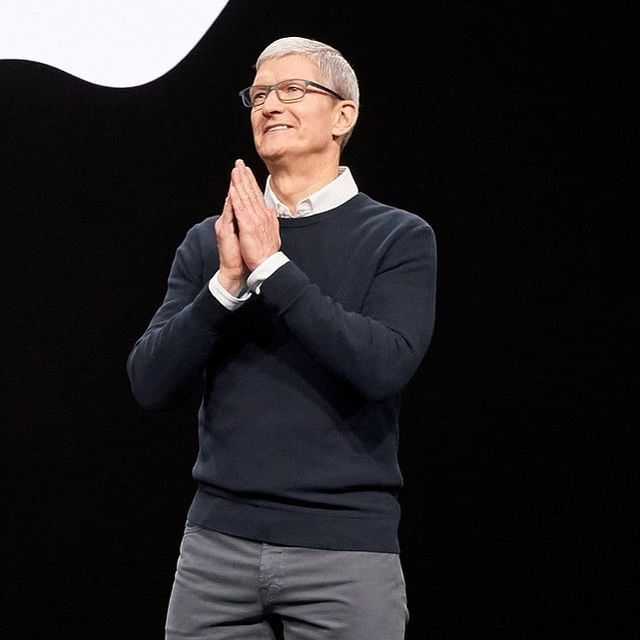 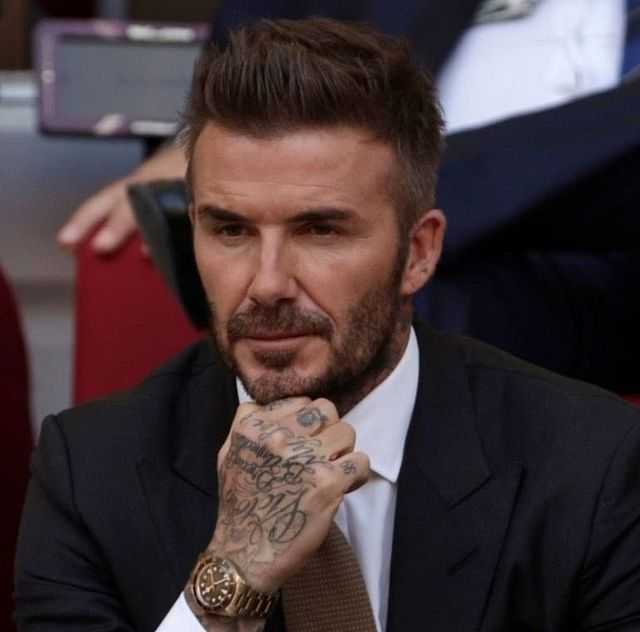 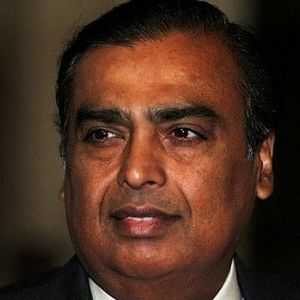 65-year-old Mukesh Ambani has an estimated net worth of £85bn. Ambani's name also did the rounds among the potential buyers of Liverpool 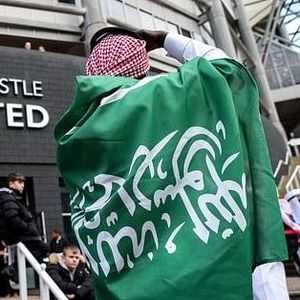 United could well follow in the footsteps of PSG, Manchester City and Newcastle United by becoming state-run, should the Glazers sell the club 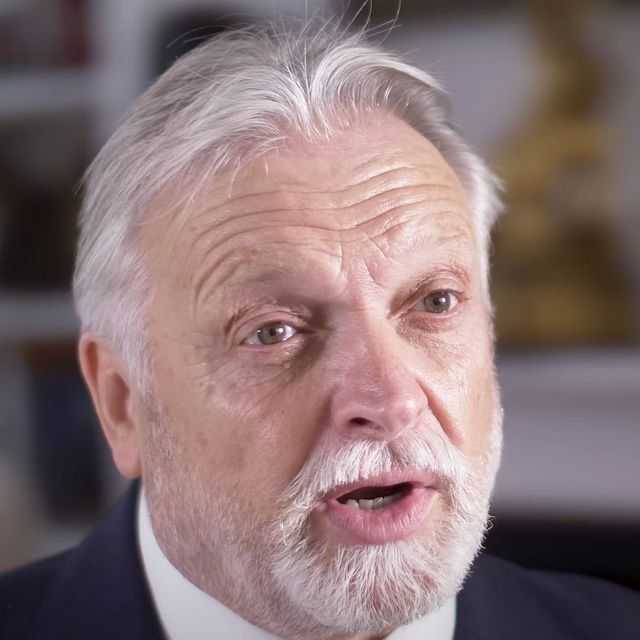 Michael Knighton was heavily tipped to take over United before the premier league era . However, investors in his consortium pulled out and a deal could not be done 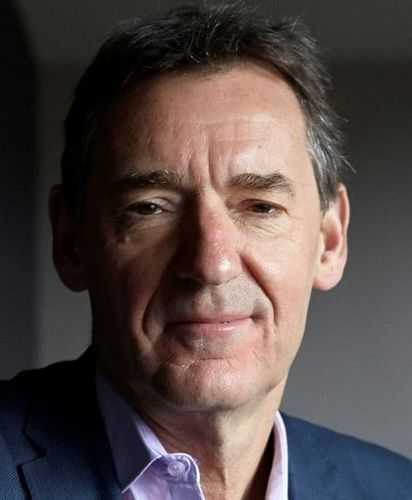 Jim O'Neill, the former Goldman Sachs boss said he could consider making a bid if the Glazers lowered their demands of around £5bn 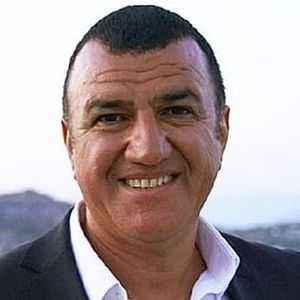 Turkish billionaire Mushin Bayrak reportedly made a bid to buy Chelsea in March. The interest he has in English football could see him reinvigorate his interest in buying Man Utd Rupert Murdoch might look to redeem his failed bid to purchase United back in 1998 by assuming a majority stake now the Glazers are looking to sell up. Manchester United owners Glazers put club up for sale, here's how much moolah they are likely to get