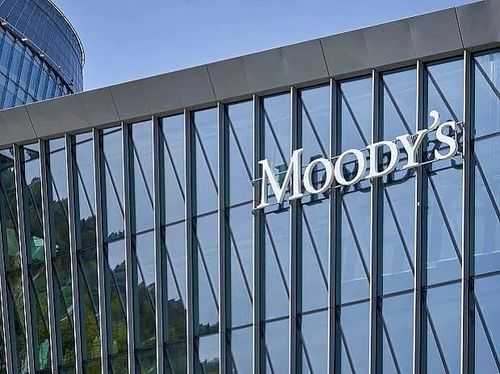 Tech, agriculture can help as India's growth may slow down next year: Moody's

Global ratings agency Moody's Analytics in a report titled "Asia Pacific (APAC) Outlook: A Coming Downshift", which released on Thursday, has said that India is looking at a slower growth next year.

However, at the same time, it has noted that investments and productivity gains in technology and agriculture could push its growth.

"Risks to this outlook are largely balanced. On the upside, inward investment and productivity gains in technology, as well as in agriculture could accelerate growth," the report said.

The agency pertinently noted that if inflation in India continues to rise, then the RBI may continue with its repo rate hikes. In such a scenario, India's growth may be impacted, Moody's noted further.

In the APAC region as a whole, the report noted that economic growth is slowing down.

The report added that despite growth being witnessed in India and other APAC nations, the expected slowdowns in Europe and North America as well as China may impact economic growth in 2023, which could be slower than 2022.

However, Moody's ruled out any recession in the APAC region.