Gadgets Now
13th October, 2021 19:25 IST
When the first Galaxy Fold was launched two years back, critics shared a lot of apprehensions about an untested design, fragile display, the ugly-looking selfie camera notch and a collective opinion was presented that foldable phones are not market-ready. Listening to criticism, Samsung launched a drastically different-looking Galaxy Z Fold 2 in 2020. It had a top-notch chipset, the battery life was similar to most big-screen phones but critics then had issues with Samsung terming the plastic foldable screen as ‘Ultra Thin Glass’. The debate was only around should you spend on a phone that is too fragile. It is similar to telling people don’t use something innovative just because it may break easily.

Of course, the new S amsung Galaxy Z Fold 3 5G still uses the same plastic flexible display but this time, Samsung’s core focus seems to be on making a statement as to how the third-generation foldable phones are not that fragile as portrayed. Giving due credit, Samsung has now added an IPX8 water resistance rating and a stronger frame. But that’s not all. To further assure smartphone enthusiasts, there’s a selfie camera underneath the flexible display along with support for a stylus.

After using the Samsung Galaxy Z Fold 3 5G for two months, here is our review. 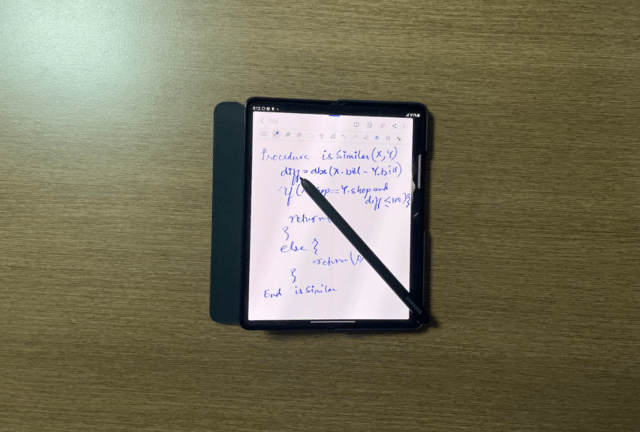 The Samsung Galaxy Z Fold 3 5G comes with a 6.2-inch HD+ Dynamic AMOLED cover display with a 120Hz refresh rate. Note that the cover display is what you will see when the device is folded. You can perform all tasks on this display and it is made of glass. When you unfold the device, you will get a 7.6-inch QXGA+ Dynamic AMOLED main display with a 120Hz refresh rate.


The dimensions of the display haven’t changed but now you get a 120Hz refresh rate making things appear smoother. These are the best displays you get in a foldable phone right now but you will have to get used to the aspect ratios. The foldable display is squarish while the cover display has an aspect ratio of 25:9. You can run all apps in full-screen mode to cover the entire display area but this may lead to content getting cropped. At the same time, if you run anything on the original aspect ratio, you will notice black bands around the content. This is why the Galaxy Z Fold 3 is not meant for gaming. But the squarish aspect ratio helps during multitasking, as you can manage to squeeze in up to four apps and run them simultaneously.


The transition from the cover screen to the main screen is seamless and overall, you will love the quality. The aspect ratio of the display makes it quite difficult to get a full-screen immersive experience while watching movies. Also, as it’s a plastic display, working on the Galaxy Z Fold 3 5G becomes difficult under bright lighting conditions due to glares and reflections.

Now, talking about the crease on the foldable display. It is something you will have to live with and slowly you will get used to it. While using a stylus you will be reminded about it but thankfully you can manage to draw a straight horizontal line easily without lifting the S-pen. 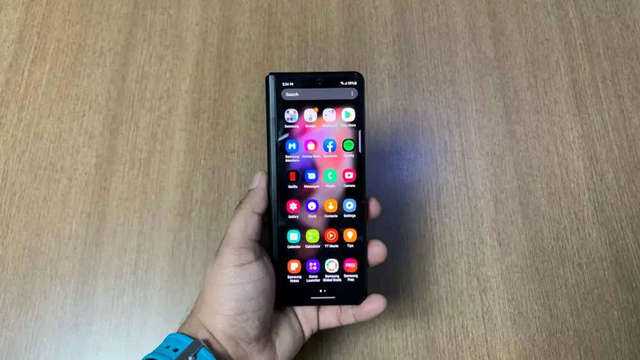 This phone is a powerhouse armed with the flagship 5nm 64-bit octa-core Qualcomm Snapdragon 888 5G chipset with a maximum clock speed of 2.84GHz. It is the fastest and most powerful hardware configuration you can expect to see on any Samsung phone or for that matter any other Android phone. While you really can’t translate this firepower into bettering the gaming experience, this device is made to offer the best multitasking experience. You can browse the internet while watching videos and navigating on Google Maps on the same screen. Also, if you need to take a quick note, just take out the S-Pen stylus to scribble instantly.


You will really thank this device when it comes to working on spreadsheets or presentations. The large screen comes in handy and with support for a stylus, you can get serious work done on the go. If you are used to working on any of the new Galaxy Note series devices then the Galaxy Z Fold 3 5G will be a delight. 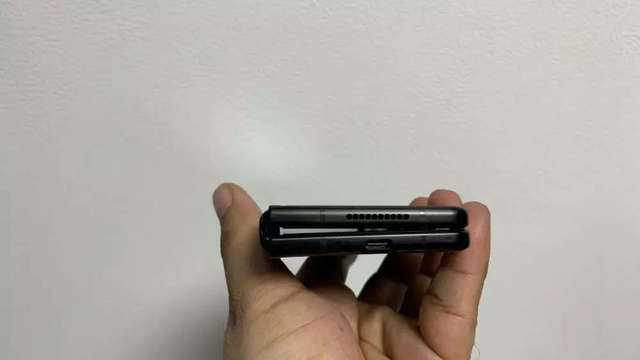 Not to forget, if your office work is mostly done on Windows 10 PCs then this phone will help you multitask even better. You can mirror your phone screen and sync files easily. Also, you can take calls, access apps and more.

The phone supports 5G connectivity. It comes along with 12GB of RAM and internal storage options of 128GB or 256GB. There’s no slot for a microSD card and runs on the Android 11 operating system out of the box. For security, the device supports biometric locks like Face or fingerprint. While the fingerprint scanner is fast, the face unlock is frustrating at times. 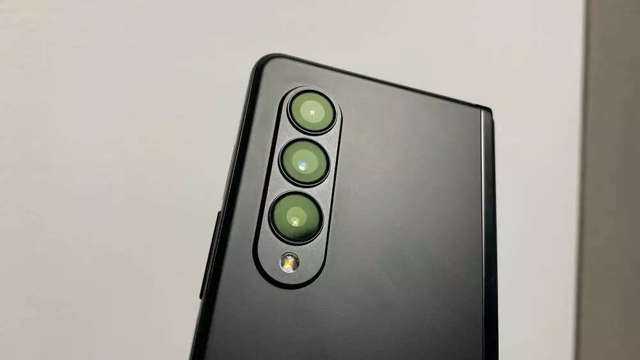 There are a total of five cameras-- three at the back, one underneath the main display and one on the cover display. The triple rear camera module includes a 12MP ultrawide sensor with F2.2 aperture, 12MP dual pixel autofocus primary sensor with F1.8 aperture, OIS and another 12MP telephoto sensor with F2.4 aperture and OIS. There’s 2X optical zoom and 10X digital zoom along with HDR10+ video recording. When you fold the device, you will get a selfie camera on the cover display with a 10MP sensor and F2.2 aperture.

The under-display camera doesn’t produce images that you will be proud of flaunting on social media but the primary cameras are the star of the show. Of course, there aren't a lot of changes in the camera hardware when compared to the Z Fold 2 but this phone comes with flagship camera capabilities. Be it recording videos or clicking lowlight images, this camera is one of the best you can get from Samsung. The phone is backed by a 4,400mAh battery with support for 25W fast charging and reverse charging (4.5W) with which you can charge your TWS earbuds. The phone takes around one hour 30 minutes to get fully charged depending on the adapter you use. The device offers a day’s worth of battery on mixed usage.

There are a few things that you may not like about the device; inside the box, you will not get any charger or earbuds or any other accessory. You just get a charging cable. The device doesn’t support the older S-Pen stylus, so you will have to buy a new one in case you wish to scribble something on the device along with the case. Though the device is sturdy and water-resistant, you will need to be careful with dust as there’s no IP rating for dust particles. You need to use the Z Fold 3 with soft hands and not the way you generally use your phones. 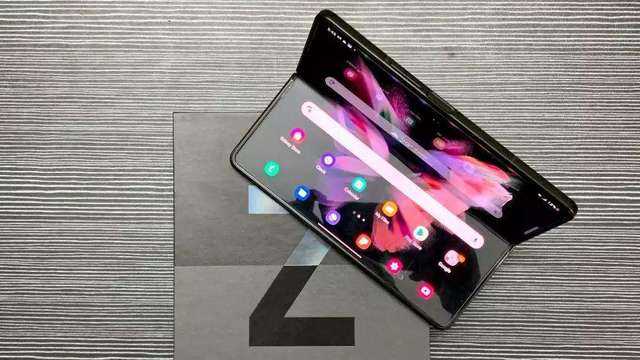 This phone is all about refinement and it is targeted at people who want to get serious work done on the go. It has all the style and hardware prowess along with chip-level security to be a perfect phone for executives. The Samsung Galaxy Z Fold 3 5G is made for ultimate productivity and if you are using it for just consuming content then you are barely even scratching the surface of its true potential. There are no other devices in the market that can make Samsung Galaxy Z Fold 3 5G appear as a lesser phone.