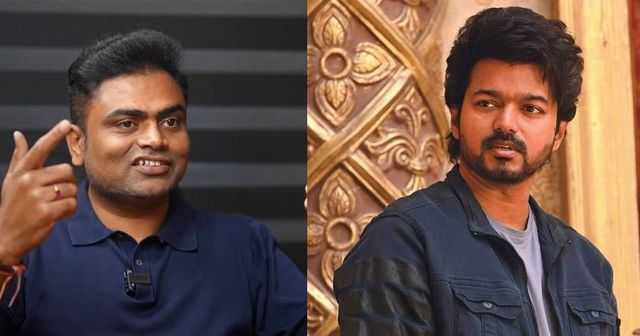 Vamshi Paidipally who gave a very good movie to Mahesh Babu, could not repeat the same for Vijay. Varasudu in Telugu looked like a rehash of hit movies.

Commercially the producer Dil Raju was bailed out as Vijay the hero had the Tamil market. In Telugu it could not withstand the onslaught of the movies of Chiranjeevi and Balakrishna.

Director Vamshi Paidipally also opened up on the importance of music in films. “Today, if people are talking about the background score, I am so happy.

Because a music director is also a storyteller. And for films like Varisu, the background score is very important. Even if it goes away in a small portion, it changes the context of the film.

So you have to keep engaging the audiences through the music,” stated the filmmaker. People talk about the story of the movie and they name it as content.

But Vamshi talked about Music and also the music director. Varasudu was rejected by Mahesh and Allu Arjun. Then Dila Raju could convince Vijay and he could sell the movie in Tamilnadu.

Let’s hope Vamshi will come up with new storylines in the near future.