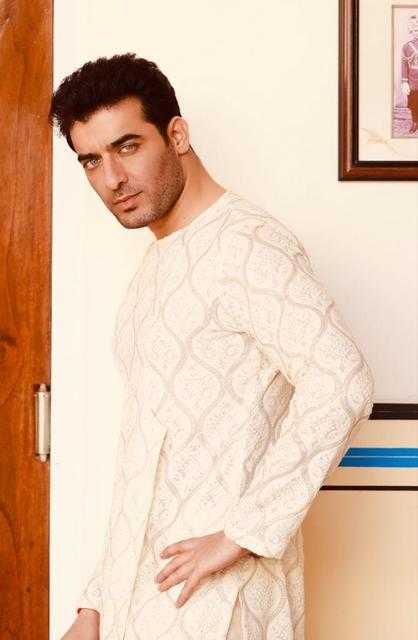 As per instructions of ACP Bhargude and under the guidance of Senior Police Inspector of juhu Pandharinath Wavhal and PSI Ajay Bhonsale  has formed a team .Mobile was kept on Surveillance and traced the ccaused arrested him with Mobile.

Team of Detection Staff-
HC 26262/Thakur
HC 30751/Todankar
PN 980714/ Walekar
PN 961248/Yadav
PC 070701/Bhosle
mobile Phone has been Recovered from The Accused who Is From Uttar Pradesh. Phone as been Hand over to the Actor Gurpreet Singh, and accsused is now under Police Custody.