Networking can be very helpful to your career. Computer networking as one of the best and "hottes" career fields available today. Networking is changing the world of consumer electronics, biomedicine, industrial automation, super computing and defence. Here are some jobs option are availabke in networking.

Network Administration
Working from the concept upwards, network administration involves configuring and managing LANs (Local Area Networks), WANs (Wide Area Networks) and VPNs (Virtual Private Networks). You will be responsible for analysing, installing and configuring the company's network even from a remote location. Monitoring network performance, troubleshooting problems and maintaining network security has to be done on a daily basis. Network Technician
A Network Technician tends to focus more on the setup, troubleshooting, and repair of specific hardware and software products. Service Technicians in particular often must travel to remote customer sites to perform "field" upgrades and support. Again, though, some firms blur the line between technicians and engineers or administrators. 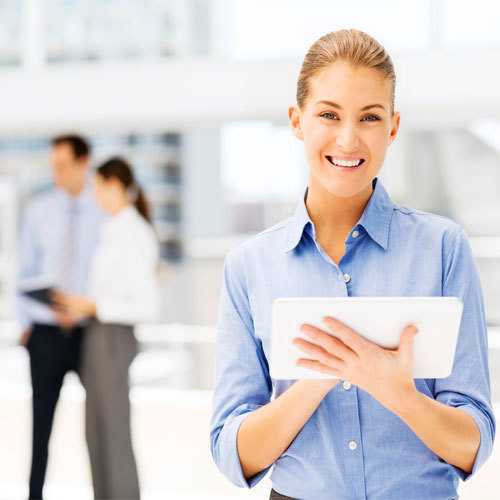 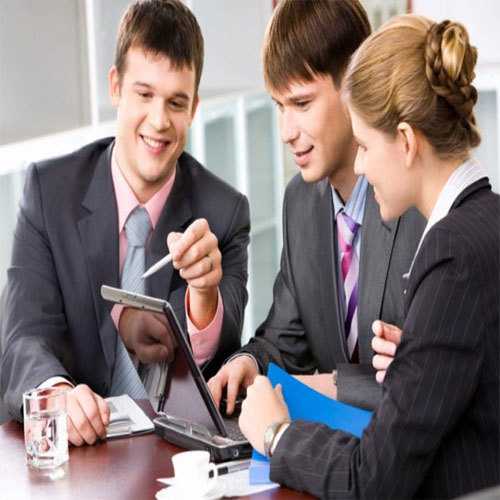 Network Security
As more and more organisations move their offline transactions online and vast quantities of vital and sensitive data travels through networks, the need for developing 'fool proof' e-security systems to safeguard the networks and databases from rampant cracking has emerged as the number one IT concern globally. And consequently, it is one test and most sought-after specialties.