For the study, published in the journal Frontiers in Public Health, researchers from the University of Leeds demonstrated a link between eating breakfast and GCSE performance for secondary school students in the UK. "Our study suggests that secondary school students are at a disadvantage if they are not getting a morning meal to fuel their brains for the start of the school day," said study lead researcher Katie Adolphus from the University of Leeds in UK.

"This research suggests that poor nutrition is associated with worse results at school," Adolphus said. For the findings, the researchers surveyed 294 students from schools and colleges in West Yorkshire in 2011 and found that 29 per cent rarely or never ate breakfast on school days, while 18 per cent ate breakfast occasionally, and 53 per cent frequently.
Their figures are similar to the latest national data for England in 2019, which found that more than 16 percent of secondary school children miss breakfast. 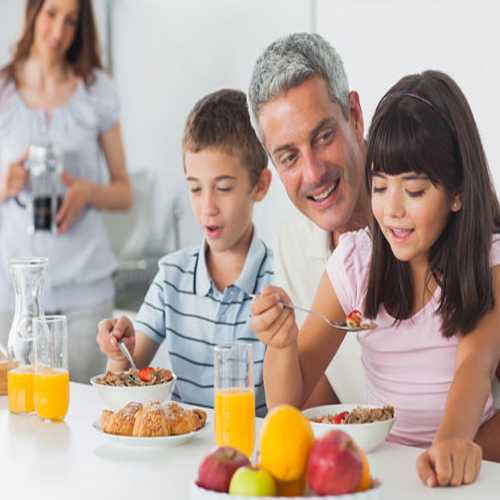