Raize the Bar is ready to treat people with their special menu while one can cheer for his favourite teams in this IPL season.

They are also offering Beer Innings where one will get buy 2 get 1 offer only during the match time on beer. 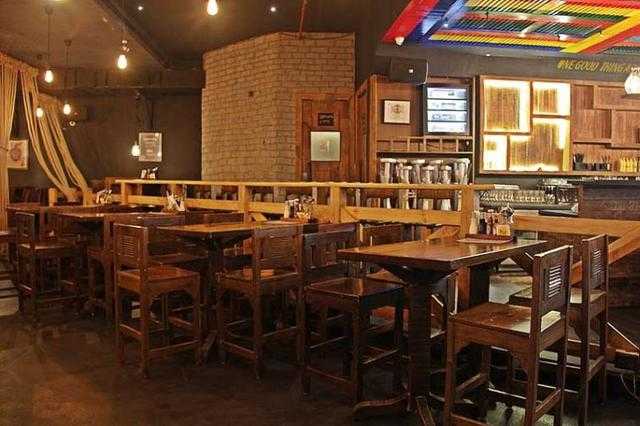 Two individuals can expect to avail the offers at Rs. 1800 exclusive of taxes.

The concept of Microbreweries or Craft breweries goes back to 1970s in the USA and later spread to other parts of the World.

Such breweries are generally characterized by their emphasis on quality, flavor and brewing technique.