Here's Why Reliance Jio Customers Now Have To Pay Rs 0.06 For Calls To Other Networks

It looks like the free run is over guys. In an unprecedented move, today telecom operator Reliance Jio announced that its customers are losing at least one freebie. From now on, they'll have to pay Rs 0.06 per minute for voice calls to numbers on other networks.

The move comes in the wake of the Telecom Regulatory Authority of India (TRAI) considering putting a stay on the removal of interconnect usage charges (IUC). Though the body had decided two years ago that it would do away with IUC by 2020, it's recently been considering not going through with that, or at least delaying it.

IUC is basically an arrangement between telecom operators that governs how you call people on a different network from you. Telcos connect across each others' networks, from your Jio number to your friend's Airtel number for instance, by the caller network paying the receiver network.

In this case, that would mean Jio pays Airtel Rs 0.06 per minute for as long as you're on the phone with your friend, because they're using Airtel's infrastructure. It also helps to stop misuse of spectrum by incentivizing receiving networks to keep the line connected.

We're technically using a "calling-party pays" system (CPP) right now, which means you have to pay. It's why mobile plans were a decade ago zero charge if you were calling numbers on your own network, but not others. At the time, the IUC was also Rs 0.14. Ever since Jio entered the game though and undercut everyone else on price, pretty much everyone has had to drop that charge from you, and telcos have been footing that bill themselves, in the hopes of instead enticing you with data plans. 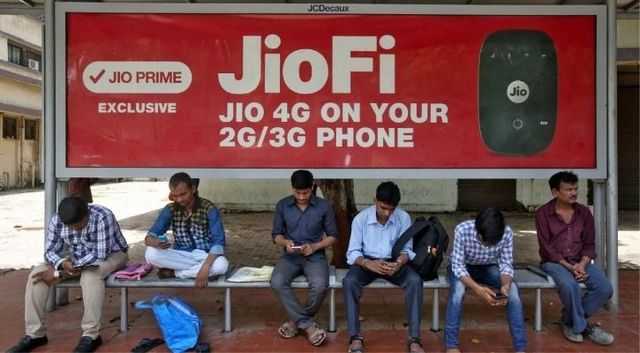 Now, starting January 1 next year, TRAI wanted to shift to a Bill and Keep (BAK) system, which would instead have all telcos agree to drop those IUC charges. It looks like Jio was looking forward to not having to pay that anymore, so they've instead decided to pass on the debt to you. Hence the revised pricing.

At the very least, Jio is compensating customers with free data of equal value when you buy a prepaid voucher for these 'IUC minutes': 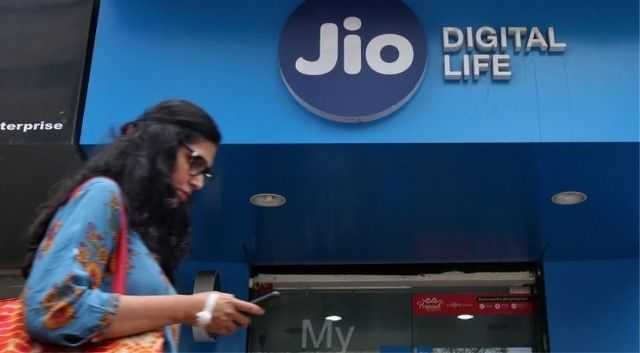 These charges are not applicable on calls made by Jio users to other Jio phones and to landline phones and calls made using OTT services like WhatsApp. They've lasosaid this extra charge will remain in place until the time telcos don't have to pay each other to connect across networks anymore.