Brazilian football legend and three-time World Cup winner Pele has denied he is depressed and has assured fans that he is doing well.

Pele's son Edinho had told in an interview earlier this week that his father was depressed and reluctant to leave his house because he cannot get around properly due to hip problems.

The Brazilian great has now quashed aside such suggestions.

"I am good," said Pele, who will be 80 in October. "I continue to accept my physical limitations in the best way possible but I intend to keep the ball rolling.

"I have good days and bad days. That is normal for people of my age. I am not afraid, I am determined, confident in what I do."

Pele, widely considered to be one of the greatest footballers in history, is the only player to win three World Cups. He is also the youngest to score in a final of the tournament, doing so at 17 years of age. 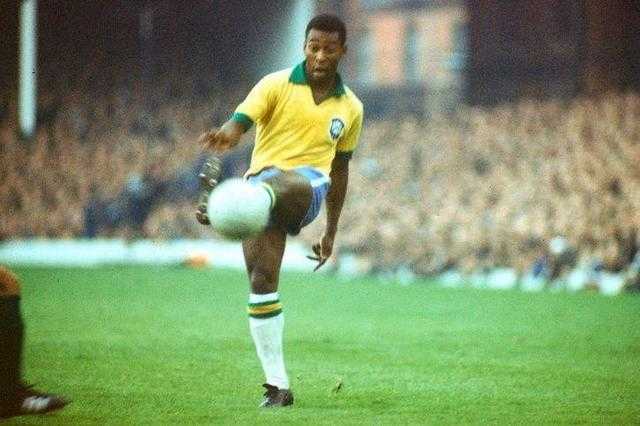 He has suffered from hip trouble for years and cannot walk unaided. Many of his most recent public appearances have been in a wheelchair.

However, friends of the former Santos and New York Cosmos player said this January was one of his busiest in years.

He did photos shoots and sponsorship work and he is cooperating with a British director making a documentary about his footballing life. 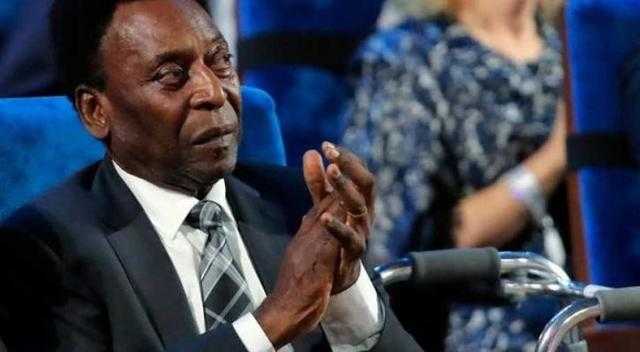 "I am not avoiding fulfilling the commitments in my always busy schedule," Pele said in his statement.

This summer will mark the 50th anniversary of his third World Cup title, won in Mexico in 1970 with what many rate the greatest team of all time.

With inputs from Reuters